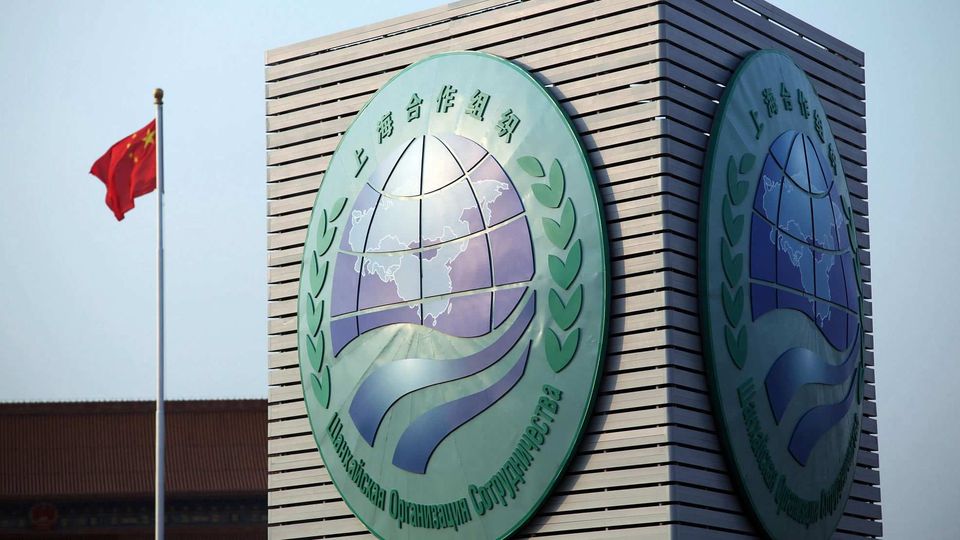 June 3, Wuhan: Chinese President Xi Jinping has reaffirmed his commitment to advocate and pursue multilateralism over unilateralism and opt for inclusive globalization instead of hegemonic globalization.

In a congratulatory letter on Thursday to the Shanghai Cooperation Organization (SCO) non-governmental friendship forum, held on June 2 -3 in Wuhan of China’s Hubei province, President Xi expressed the confidence that the SCO forum could be used as a platform for all sides and stakeholders to enhance mutual understanding, deepen friendship and strengthen cooperation. 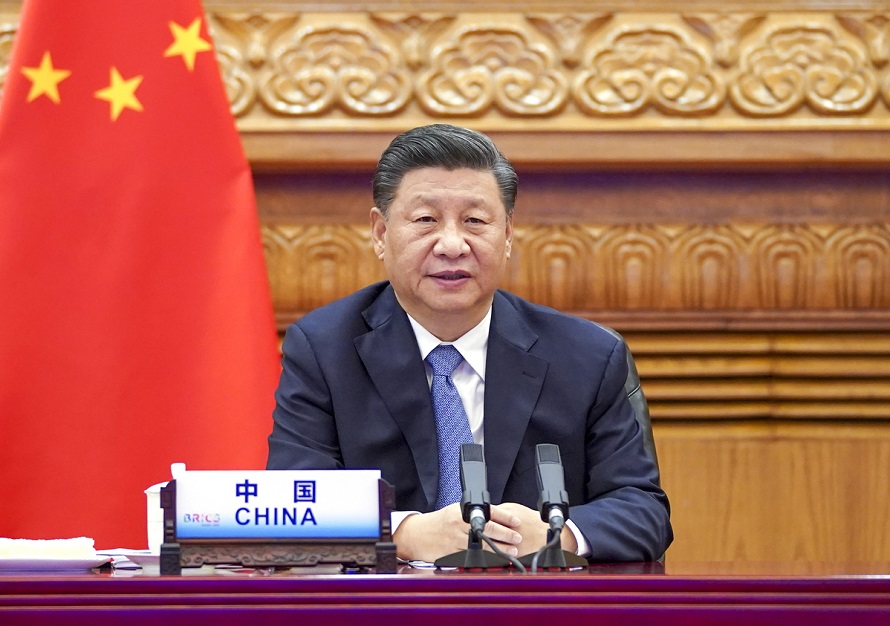 “I put forward the initiative of holding an SCO non-governmental friendship forum last November, which has received an enthusiastic response and support from all SCO member states,” the Chinese President said.

The two-day conference concluded with the commitment to follow the two initiatives issued by the forum.

On the first day (June 2), the SCO Forum on People-to-People Friendship held the Health Session and issued the Expert Initiative on the China-SCO Health Cooperation Demonstration Area.

While on the second day (June 3), the SCO member states signed the Wuhan Initiative of the Shanghai Cooperation Organization Forum on People-to-People Friendship.

The forum saw the participation of high ranking government office-bearers of the SCO member states.

In the prelude to the forum, the Good-Neighborliness, Friendship and Cooperation Commission (GNGCC) under SCO- in association with the Global Times Online (GTO)- had organized four virtual sessions on different aspects of “New Media” from May 17 to May 28.

The virtual sessions were attended by journalists from Nepal, Pakistan, Russia, Armenia, Uzbekistan, Kyrgyzstan, among other Central and South Asian countries.