The Prime Minister is accompanied by his spouse Radhika Shakya, Minister for Foreign Affairs Pradeep Kumar Gyawali, Prime Minister’s advisors and other high ranking officials of the Government of Nepal. Upon his arrival at Gare Du Nord Station in Paris, Prime Minister Oli was welcomed by the Ambassador of Nepal to France Dipak Adhikari, Ambassador of France to Nepal François-Xavier Leger, French Protocol officer and officials from the Embassy of Nepal in Paris. 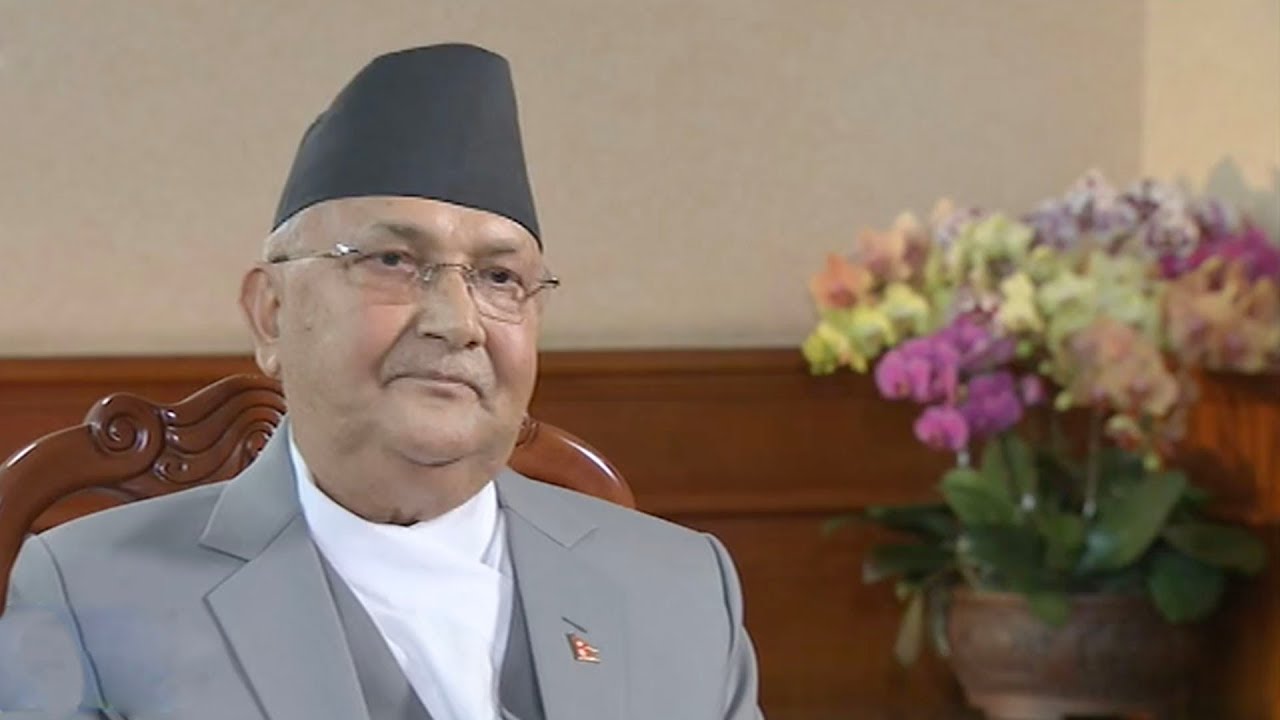 Prime Minister Oli addressed a programme which was attended by representatives from French Business Community, reads a press release issued by Nepali Embassy in Paris. The programme was organized by the Federation of National Chambers of Industries and Commerce of France (MEDEF) at MEDEF Headquarters in Paris on Wednesday.