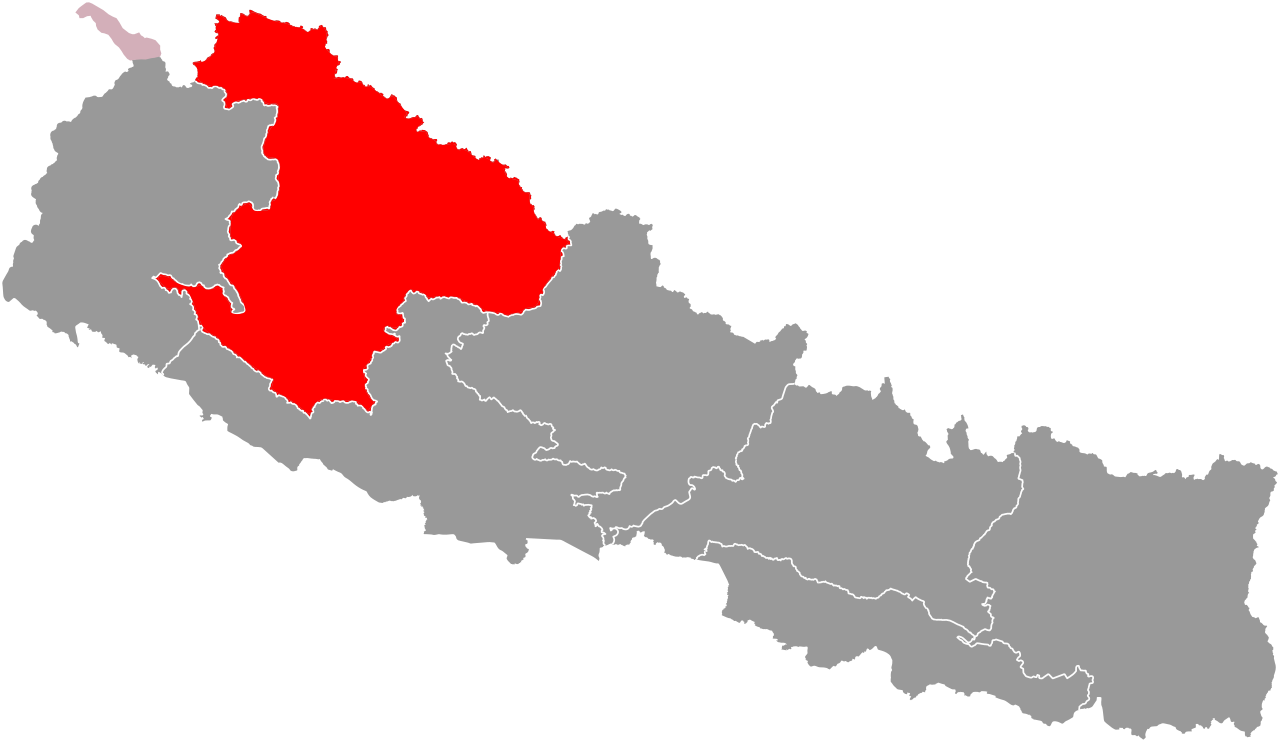 Karnali, June 6: The Karnali provincial council of ministers have finally got full shape. The provincial government has added one more ministry and appointed two ministers to give full shape to the cabinet.

Accordingly, the ruling coalition partner, Nepali Congress has got two portfolios in the cabinet. Provincial Assembly members Din Bandhu Shrestha and Yagya Bahadur BC were appointed the Minister for Water Resources and Energy and Minister for Social Development respectively. They were recommended to the post by the NC parliamentary party.

Chief Minister Mahendra Bahadur Shahi appointed them to the post on Saturday. Accordingly, Chief of the Province Govinda Prasad Kalauni has informed the provincial assembly about the appointment made to the Council of Ministers as per Article 168 (1) and Article 170 of the Constitution of Nepal.

Newly elected ministers will take an oath of office and secrecy today and assume their respective office, said the Karnali government spokesperson and Minister for Internal Affairs Sita Kumari Nepali.