Use communication technology for unity and development : PM Oli 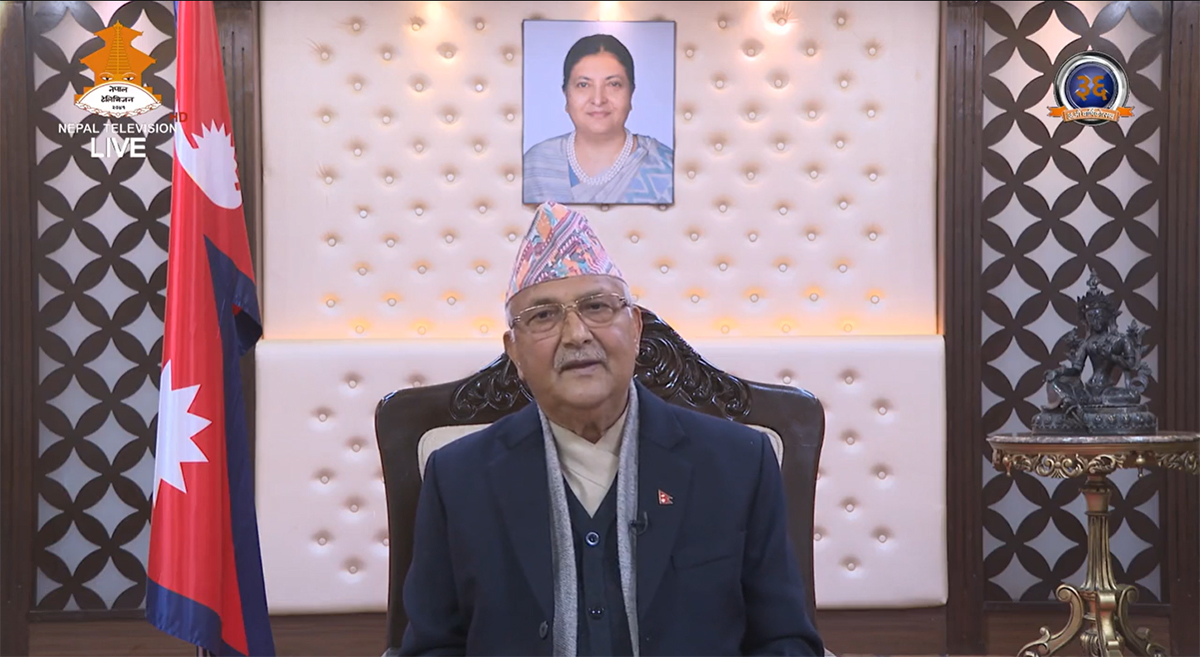 January 31, Kathmandu: PM KP Sharma Oli has urged one and all to shun the negative trend that has emerged in the social media sites and use the information technology for unity and development.

Virtually addressing the 36th anniversary of the establishment of Nepal Television on Saturday, the PM said the government media had a crucial role in informing people about the government’s projects.

PM Oli pledged to set up Nepal’s own satellite and take stride in the technology sector.

Addressing the programme, Communications and Information Technology Minister Parbat Gurung asked Nepal Television to prioritize social transformation and prosperity of the nation while broadcasting the programmes. 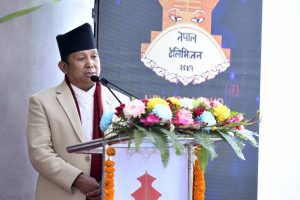 Minister Gurung also said the government was ready to help set up a purely English Television Channel for bringing the Nepali Identity to the world.

Likewise, Secretary at the Communications and Information Technology Ministry Hari Pd Basyal promised the government’s help for the development of Nepal Television. 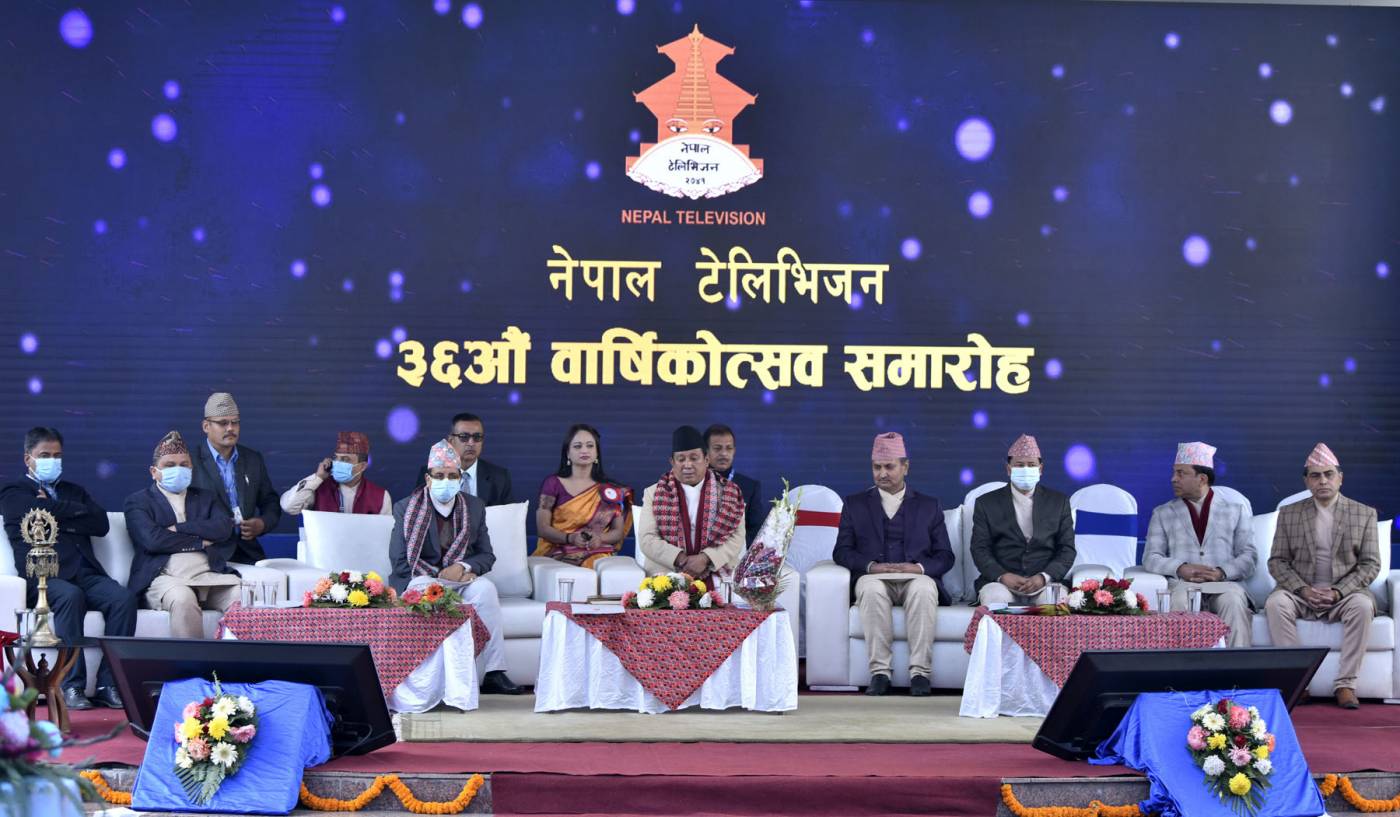