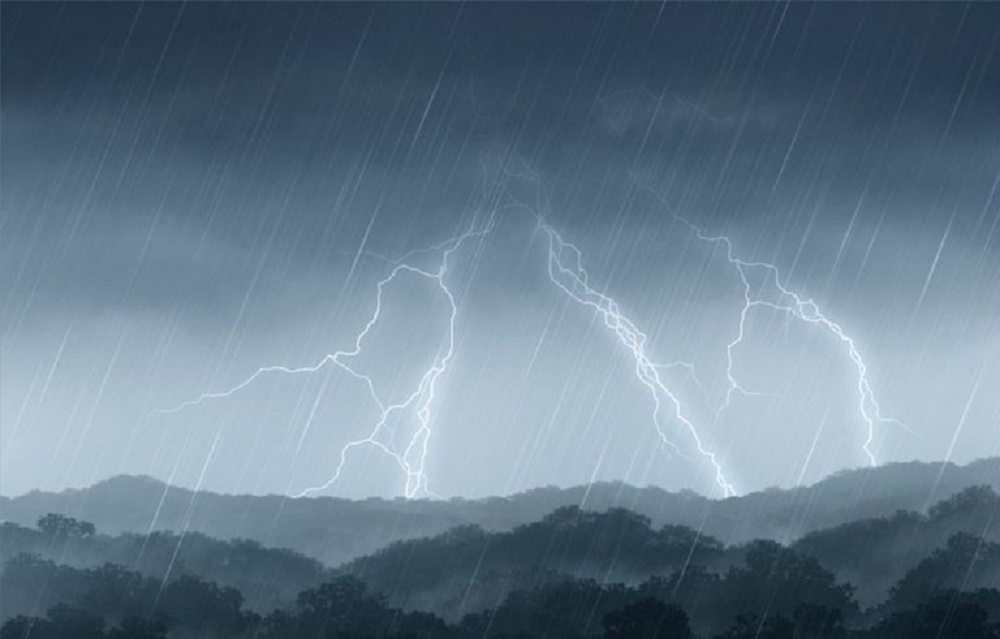 The weather will remain cloudy with chances of rainfall throughout the country in the next three days due to the indirect impact of the Nisarga cyclone that has developed in the south-eastern part of the Arabian Sea since Wednesday, the Meteorological Forecasting Division said.

Meteorologist Shanti Kandel said the cyclone would have more impact in Nepal on Friday and Saturday. “This might cause moderate to heavy rainfall and snowfall in the high hilly and mountainous region in most places of Nepal,” she said. Meteorologists say that this cyclone which entered India since Wednesday will have greater influence in Nepal as compared to the Amphun cyclone last week.

The weather remains cloudy in most places especially in the central and eastern regions of the country while light or moderate rainfall is taking place at some places. It will be completely cloudy in the Far-west State, the Karnali State, the Gandaki State, and State-5 with the possibility of thundershower at some places towards the afternoon, the Division stated.

There are chances of rainfall in many places of the Far-west State, the Karnali State, the Gandaki State, and State-5 and at some places of the rest of the States on Friday. Likewise, there is the possibility of light to moderate rainfall together with thunder and lightning at some places of State-1, State-2, and the Bagmati State, and at one or two places in the rest of the States on Saturday.