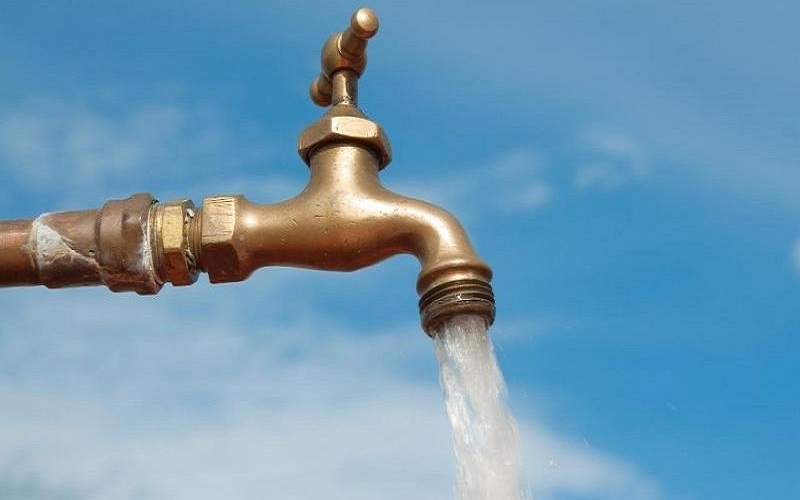 February 6, Beni: Madhav Prasad Regmi has been elected the chair of the Beni Drinking Water and Sanitation Users Steering Committee. The committee overseeing the supply of drinking water in Beni bazaar, the district headquarters of Myagdi.

The users committee has been supplying water to around 20,000 population of 1,067 households in Beni municipality, ward no. 7 and 8 in Beni bazaar, and ward no. 2. The AGM has also set a new water tariff with those using a minimum of 10 units of water to pay Rs. 220 per month. Those using up to 20 units will have to pay Rs. 24 per unit, according to the drinking water supply office manager Yam Bahadur Biswakarma.