CCTV  Plus, September 23: Videos of a rehearsal for the upcoming National Day celebrations of China have been circulating on social media on Sunday, about one week ahead of the 70th anniversary of the founding of the People’s Republic of China (PRC), which falls on Oct. 1. 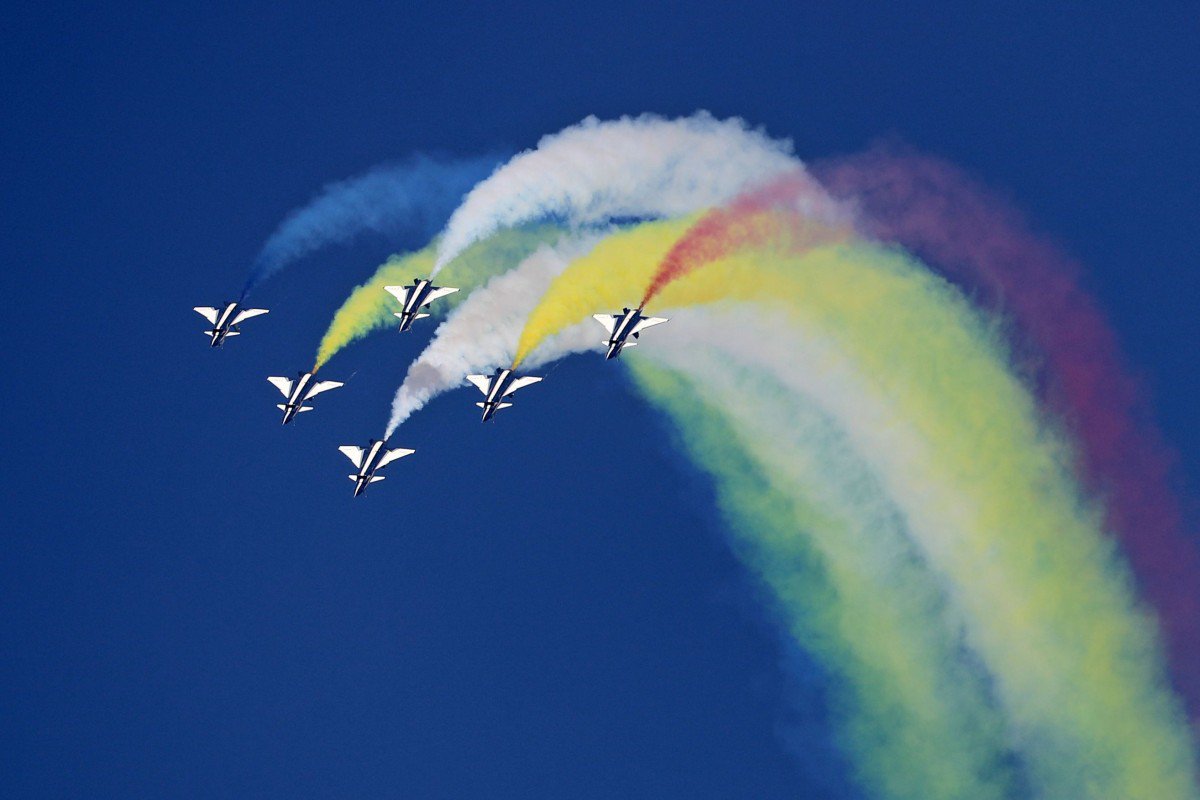 Fighter jets zoomed across the skies over Beijing on Sunday morning. As a part of the complete parade rehearsals over the weekend, it attracted both residents and military enthusiasts. The rehearsal included some of the advanced aircraft which will debut in the National Day parade.

The People’s Liberation Army said the scale of the official parade will be bigger, and the jets’ formation will be more creative, than in previous years.