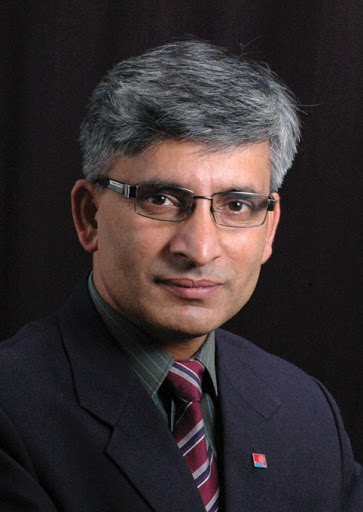 February 7, Kathmandu: Bishnu Prasad Rimal, chief political advisor to Prime Minister KP Sharma Oli, today claimed that there is an attraction in favour of Prime Minister Oli, thanks to his ‘vision for infrastructural development like railway and tunnel way and prosperity’.

PM Oli has been successful in bringing new plans and programs for the development and prosperity of the country, he said.

There had been encouraging support of cadres of the Nepal Communist Party (NCP) and people to party chair and PM Oli as seen in a public gathering organised on Friday in Kathmandu by the NCP, shared Rimal at a gathering of NCP cadres organized here on Saturday by NCP Nuwakot-Kathmandu liaison office.

Stating that Nuwakot has been developed as a district of strategic importance in terms of projects of national priority and survey of Kerung-Kathmandu railway, up-gradation of Galchh-Trishuli road and envisioning of Tokha Chhahare tunnel way, he urged residents of the district to make NCP victory in coming elections.

The Chief Political Advisor also urged the people to be prepared for the elections, asking them to rest assured that Oli leadership would get the party’s official recognition and its election symbol, ‘Sun’.

Similarly, Chairperson of the NCP Bagmati province committee, Aananda Prasad Pokharel said there was no support of people to those who tried to create obstacles by launching protests against the dissolution of the House of Representatives, which took place amid instability and chaos.