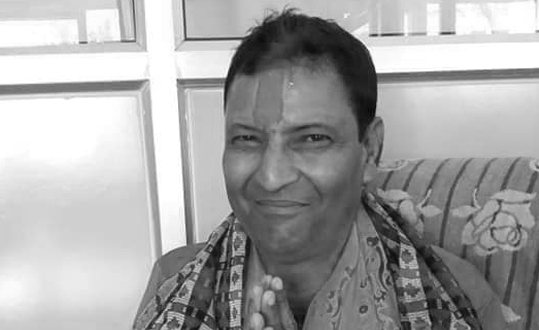 Kathmandu: Senior volleyball coach Sudesh Kumar Rimal has passed away. He died during treatment at the Neuro Hospital in Bansbari, Kathmandu. He was 56.

Rimal was suffering from a nerve-related ailment and was about to undergo head surgery at the hospital, according to family sources.

Rimal was also the Director of the Sports Science Academy under the National Sports Council. He was a national volleyball player, playing his debut match for the national team in the Seoul Asian Games held in South Korea in 1986.