Forest Ministry comes up with ideas for nation’s prosperity 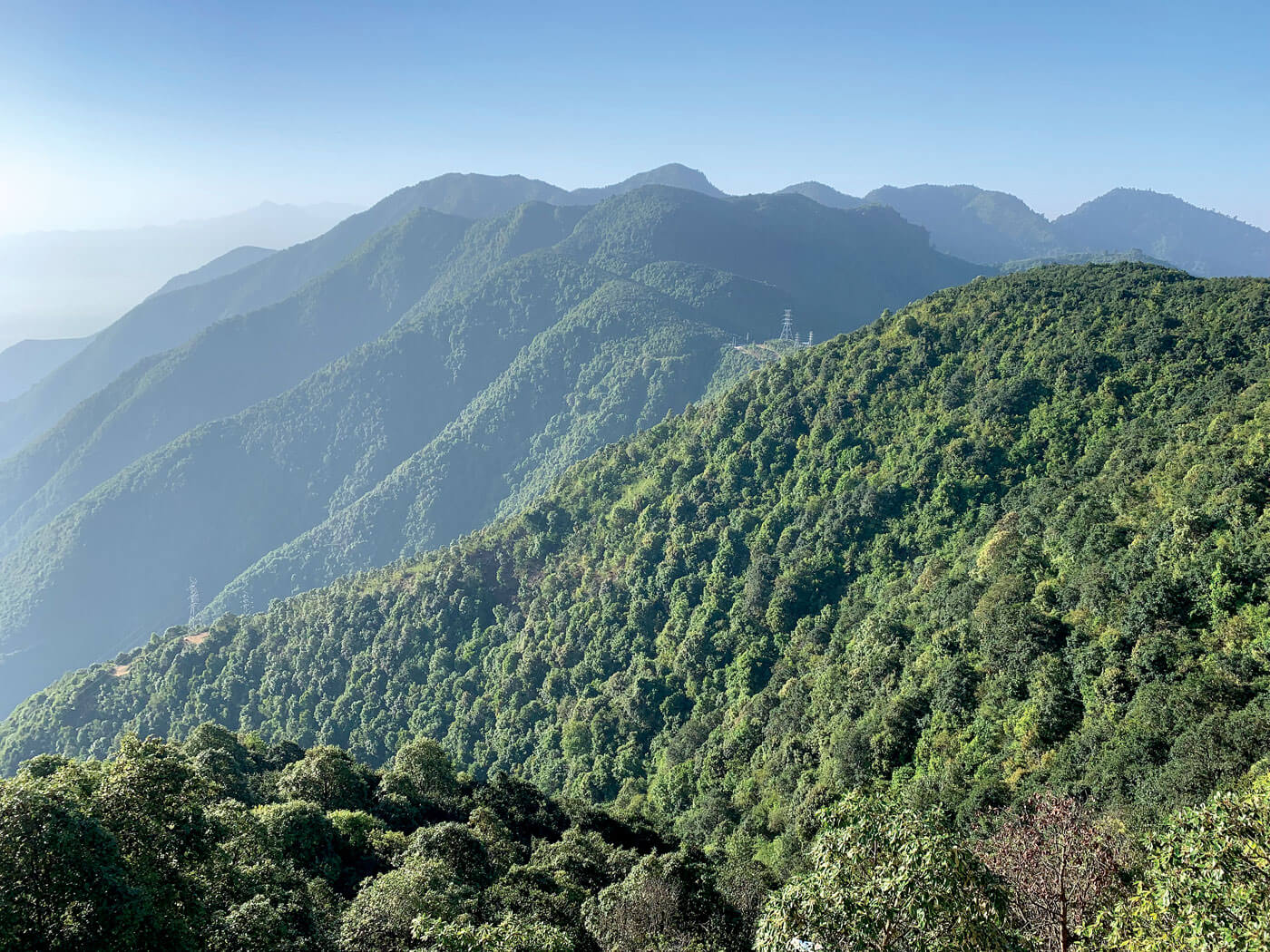 Kathmandu : The Ministry of Forest and Environment has started collecting geographical data and information at a massive scale to promote production of medicinal herbs.

The Ministry is all prepared to implement the plan after analyzing those data.

The Ministry plans to identify areas having potential for herbs production and declare and build as ‘pocket areas’ and ‘zones’ for commercial cultivation.

According to Minister for Forest and Environment Shakti Bahadur Basnet, ‘Forest for Prosperity’ campaign is about to kick off immediately for the development of forest enterprises.

The 250 million USD programme will be implemented to make the campaign successful. Under the progrmmme, farmers and cooperatives will be given grants to promote the forest enterprises.

The data suggest that a significant number of tourists arriving Nepal go to visit the protected areas and when the country is preparing to celebrate the Visit Nepal Year-2020, the Ministry plans to focus on infrastructure development to promote jungle safari.

As said by the Ministry, a programme worth Rs 70 million will be launched for the physical infrastructure and management and zoological gardens will be built to prevent human-wildlife conflict and for further conservation of wildlife, contributing to the minimisation of wildlife poaching.

Works have already been commenced in regard with the detailed project report (DPR) for the establishment of a zoological garden in the Suryabinayak Forest in Bhaktapur. Such zoological gardens will be created at all seven states and at some of the local levels.

It is said 205 local levels, out of 753, have no forest areas and the Ministry claimed that tree plantation has been launched as a campaign targeting those areas.

Infrastructure works will be intensified targeting those protected areas where tourists flow is high. Chitwan National Park, Sagarmatha National Park, Annapurna Base Camp and Langtang are dealing with in an increased flow of tourists.

The infrastructure development project will include Rara, Khaptad, Makalu, Kanchenjunga and Shuklaphanta areas which lack such features.

Nepal is inching closer to its goal of doubling the number of tigers by 2020. As the government claimed, Rhino poaching has been brought down to zero.

“Nepal feels pride to share about its accomplishments in the conservation of wildlife with the international community,” the Minister said. He is concerned about global warming and its effects on Nepal, which has just 0.027 percent contribution to the greenhouse gas emissions. Nepal bears the brunt of greenhouse effect.

Nepal is ahead of the list of those countries experiencing snow melting, landslides, flooding, partial rainfall, drought and excessive rainfall, the consequences of climate change in contradiction to its least role to the greenhouse effect.
There is a provision that those countries responsible for more carbon emissions have to deposit a certain amount to the ” Green Climate Fund’ and other several funds to spend in those Nepal-like countries. Nepal has first time received around 40 million US dollars as compensation. Process for the endorsement of additional 32 million has neared the final phase.