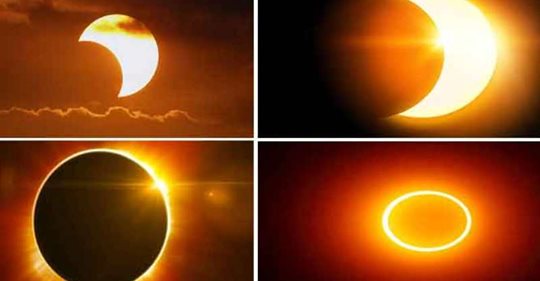 As per the religious scripts, people are suggested taking bath, engaging on meditation and donation during the eclipse.