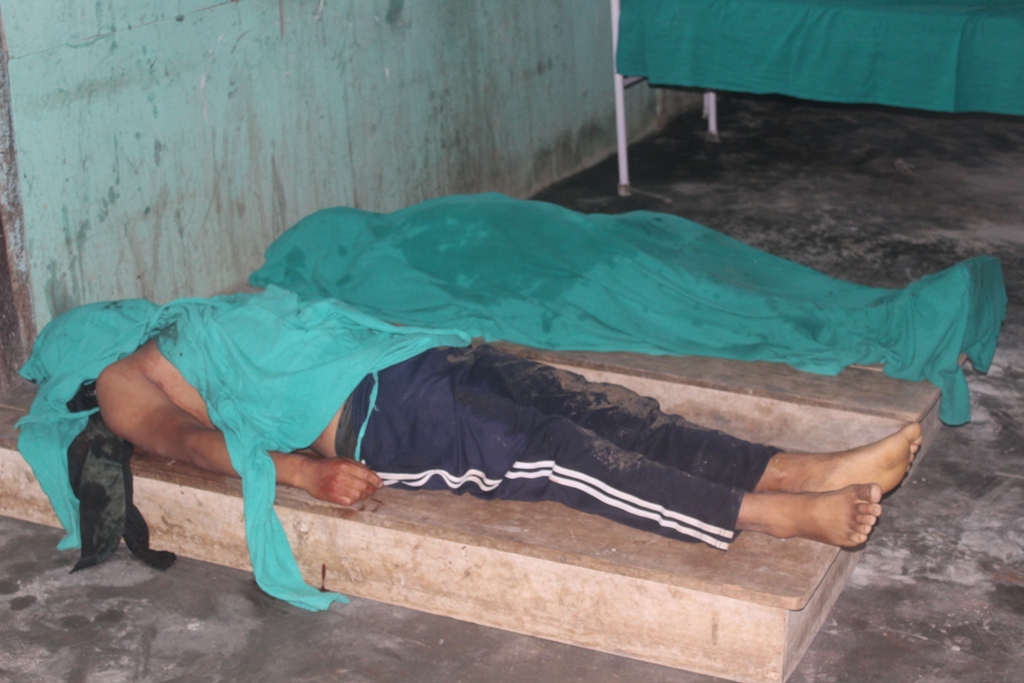 Both Sanjeev and Nir Kumar were taken to hospital soon after they got hit by gunfire. Doctors declared them dead upon arrival. Security has been beefed up at the district headquarters after the incident.