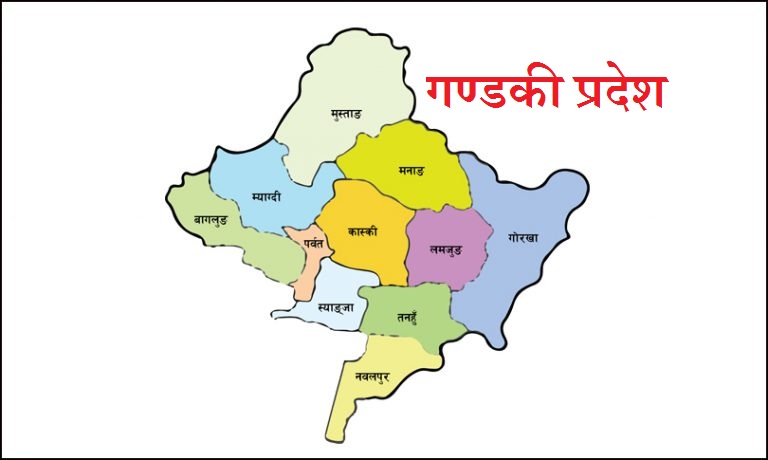 Gandaki: Chief of Gandaki Province, Amik Sherchan, has said the time has come to forge national unity for sustainable peace and prosperity.

Laying a foundation stone to Karmasiddha Ranipauwa Monastery at Jaykot of Pokhara Metropolis-11 here Monday, Province Chief Sherchan stressed the need for all sides including political parties to fulfill people’s needs and aspirations. “Buddha’s philosophy is for human welfare and development,” he said, arguing that it is scientific.

The Province Chief also recommended the concerned policymakers and educationists to include a study on Buddhist philosophy from basic to higher level of education. Non-discrimination, peace, welfare to all may lead to the achievement of Buddhism, according to him.

He also pledged his initiative for assistance from the province and federal governments to construct the monastery. The monastery will have four stories. The National Reconstruction Authority has provided Rs 60 million for the construction of the monastery, according to Karto Gurung.

The monastery, initially built with the initiative of people who migrated to Pokhara from Manang district, in 2016BS was destroyed by the Gorkha Earthquake in 2072BS.

At the programme, Chief of District Coordination Committee in Kaski, Bain Bahadur Adhikari Chhetri, stressed the need that the monastery with religious and cultural values must be accomplished in time, ensuring quality.

Engineer at National Reconstruction Authority, Surendra Ghimire, said among the total 1,372 monasteries damaged by the Gorkha Earthquake, 402 were repaired and reconstruction of 13 big monasteries was going on now.