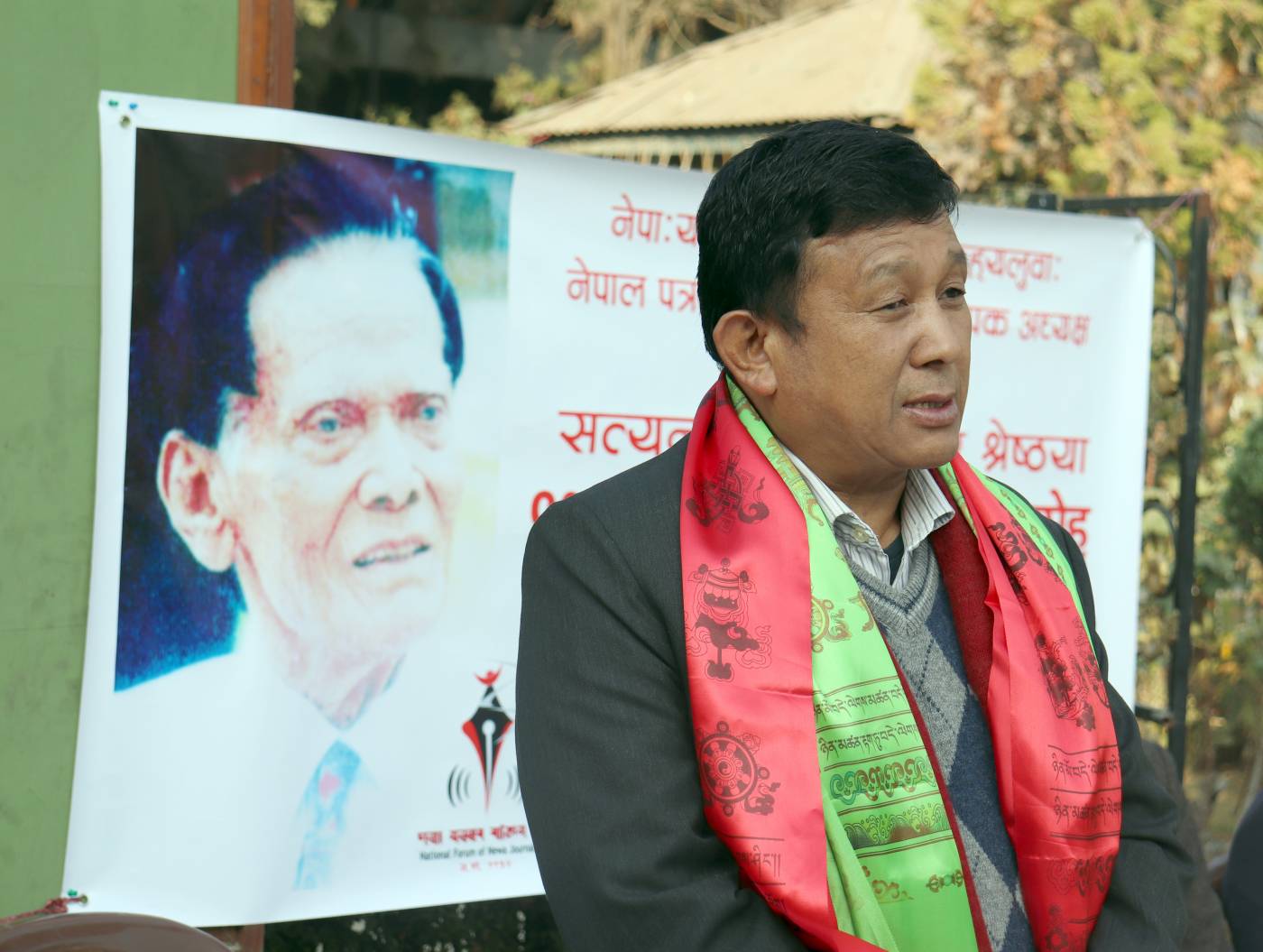 Kathmandu- Minister for Communications and Information Technology Parbat Gurung has said that Nepali journalism should modernize to suit the development of science and technology.

On the occasion of 105th memorial day of Satyanarayan Shrestha, the founding member of Federation of Nepali Journalists (FNJ), organized by Newa: Journalist National Dabu on Monday, Minister Gurung said that Nepali journalism should suit the current era.

Praising Shreshta’s role in the establishment of FNJ in 2008 BS, Minister Gurung said that Shrestha’s contribution to journalism sector and Nepal’s democratic movement was unparalleled. 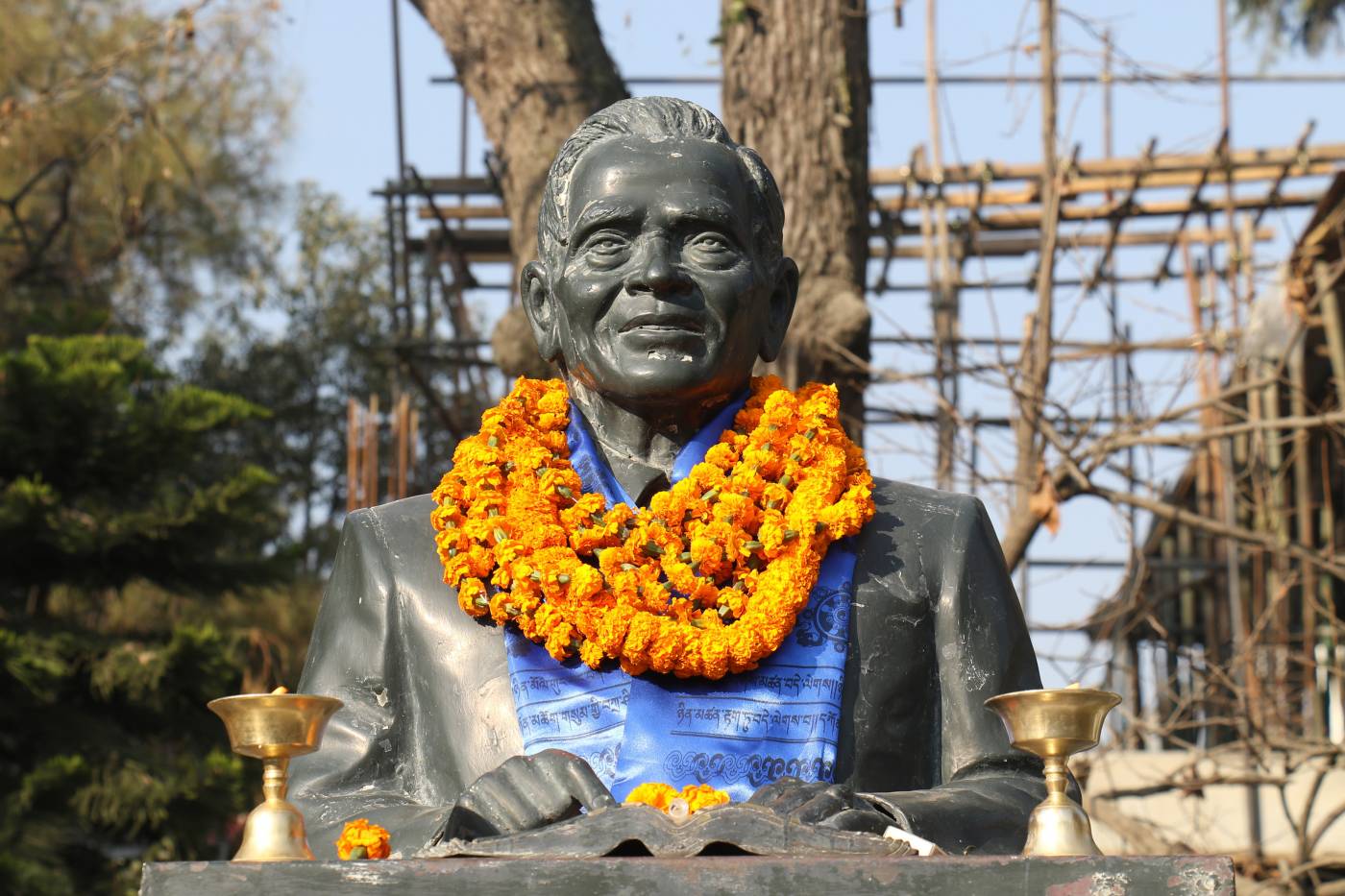 The Govt. Spokesperson said that the decision regarding the founding chairman of FNJ would be taken by holding consultations with FNJ and other bodies.

On the occasion, Chairman of Dabu Surbir Bajracharya drew Minister Gurung’s attention to officially declare Shrestha as the founding chairman of FNJ.