December 5, Kathmandu: At least 14 people have died after a flash flood hit a religious ceremony of a church in South Africa on the banks of a river.

The BBC quoted an eyewitness as saying that the devotees of that church were standing on stones on the bank of the river while praying and were swept away by the flood.

The BBC reported that three people are still missing, but the search operation in Jukskei river in Johannesburg has been suspended. 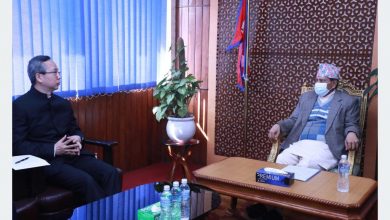