October 23, Kathmandu: A special ceremony was organized on Sunday to start the countdown to FIFA World Cup 2022 going to be held in Qatar starting from November 20.

High-ranking government officials, heads and representatives from different diplomatic missions in Nepal, businesspersons, and journalists, among other dignitaries attended the ceremony.

Welcoming the guests to the ceremony, the Ambassador of Qatar to Nepal, Yousuf bin Mohammed Al-Hail, thanked Nepali migrant workers in Qatar for their efforts in building the stadiums to host the World Cup. 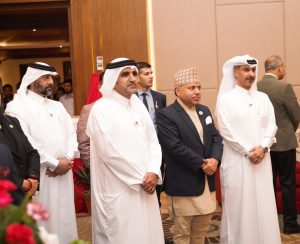 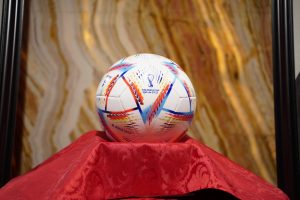 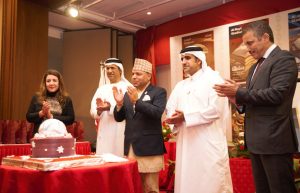 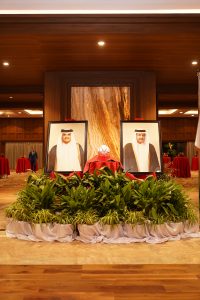 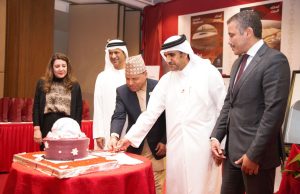