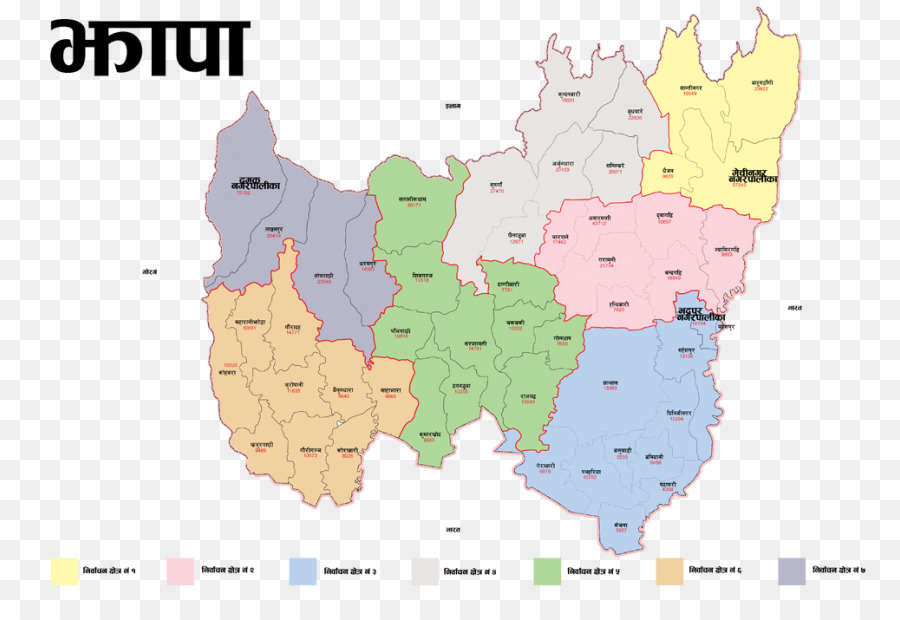 February 15, Jhapa: A Hindu social worker has donated land for the construction of a Madarsa, an Islamic religious school where children belonging to the Muslim community pursue their education, in Birtamod municipality-3 of Jhapa.

Social worker Bishnumaya Prasain donated a 12 dhur land worth amounting to Rs 1.5 million for the construction of a Madarsa school building, shared member of the provincial assembly, Yekraj Karki. Madarsa School chairperson Afaroj Khan said other pieces will also be purchased at a subsidized rate to arrange a total of 8 kattha land before embarking on the construction.

As informed Madarsa up to grade four is being operated from a local Masjid. Chairperson Khan said donors of all religious communities have been requested for their support in the construction of the building so that classes up to 12 grade could be run from the Madarsa.

As many as 150 households of the Muslim community have been residing in the area. Ward chair Bhojraj Sitaula said the Madarsa was founded to bring all children of Muslim communities to access education as there is no school nearby the community.

Social worker Prasain is a Hindu by religion. His donation has explored the time-honored Hindu-Muslim social harmony and religious tolerance in Nepali society, said Bijaya Baral, a local journalist.

The Madarsa management committee honored land donor Prasain amidst a program on Sunday. He said that he donated land for the operation of Madarsa so the children belonging to the Muslim community would not be deprived of accessing education.

Meanwhile, the operators of Sadhutar Gurukul of Jhapa’s Arjundhara-1 have started a campaign of one rupee donation for fundraising. Chief District Officer of Jhapa Shrawan Kumar Timsina on Saturday initiated a campaign by donating a total amount at the rate of one rupee a day for five years.

Gurukul principal Laxmi Prasad Khatiwada said they have set a target of raising Rs 110 million from one rupee donation campaign within the coming five years. The Gurukul is stretching over four bighas of land in a naturally beautiful area on the border of the Ilam district.

As many as 100 students are pursuing their education in Gurukul where Shankaracharya Vidhyapeeth has been in operation.