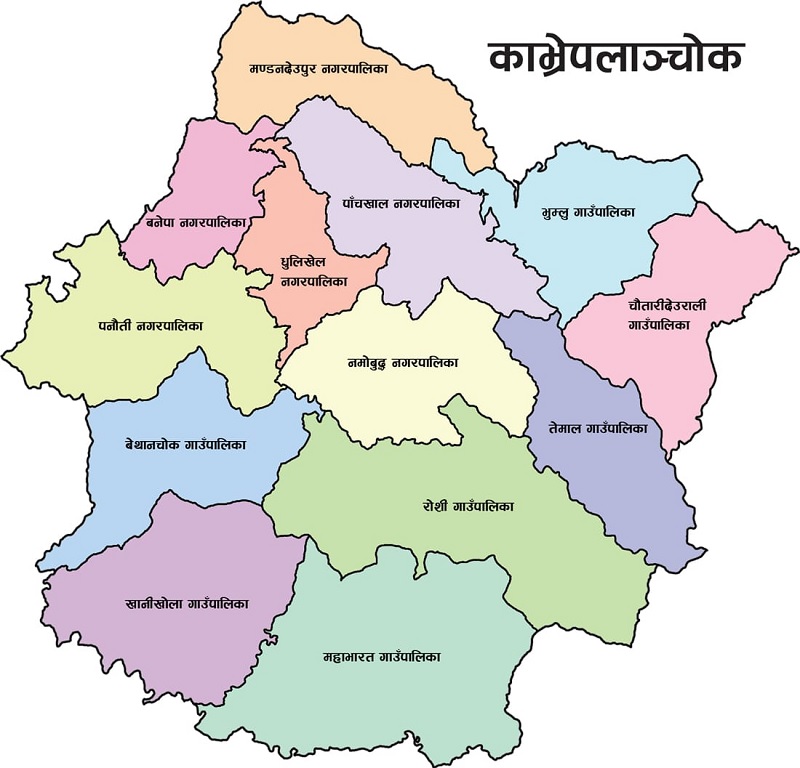 February 14, Kavre: Four locations have been selected in the Kavrepalanchwok district for the development of physical infrastructure for the promotion of tourism. The Ministry of Culture, Tourism and Civil Aviation has done the selection in coordination with the concerned local level.

Accordingly, a budget of Rs. 139.2 million has also been appropriated for the protection and promotion of tourist destinations. Under this project, the Bhimsensthan-Gadhidanga-Sangaseti tourism infrastructure development has received Rs. 46.2 million, the Teendhare Falls protection and infrastructure has received Rs. 50 million, Chandeswari steps construction in Banepa received Rs. 33 million while Rs. 10 million has been allocated for the Sangaseti-Khadakhebi war tourism trail in Chaurideurali rural municipality.

The Teendhare falls of Roshi rural municipality has already received a large number of domestic tourists, after it came into widespread publicity.

The Ministry of Tourism has allocated Rs. 6.08 billion rupees for the development and promotion of 200 tourist destinations in the country.

Prior to this, the Mahabharat trail (Lakuribhanjyang-Fulchoki-Gudurmdanda-Narayansthan-Bhumcheli trekking route) has been selected among the 100 new tourist destinations announced by the Ministry. A detailed project report of this trail is being developed.