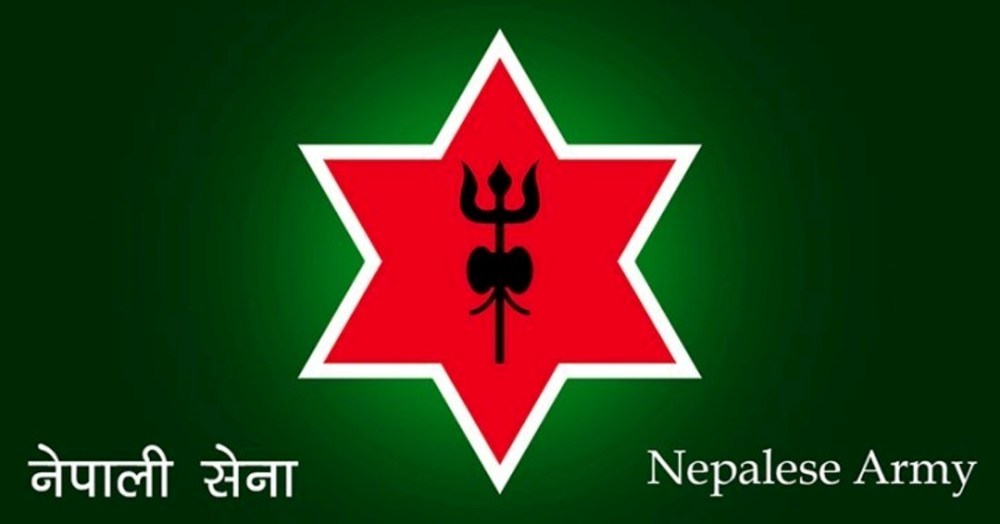 February 13, Kaski: Rajan Rokaya of the Nepali Army has clinched the title of the 15th edition of the Safal Pokhara International Marathon Championship. The marathon competition was organised in Pokhara today. It was organized by the Former sports Persons Forum.

Rokaya completed the 42 kilometres marathon in two hours 28 minutes and 56 seconds. He bagged a cash prize of Rs 200 thousand along with the trophy and the title.

Twenty-one kilometres half-marathon was also included for women athletes this time under the Pokhara Marathon. Rajpura Pachhain of Nepal Police clinched the title under the women category by completing the race in one hour 27 minutes and eight seconds. She won a cash prize of Rs 100 thousand and trophy.

Rekha Bista of Nepal Police finished the half-marathon in the third place. She completed the race in one hour 36 minutes and two seconds and won the consolation prize of Rs 15 thousand.

Two hundred and nine athletes participated in the marathon while 29 women took part in the half-marathon.

Japanese athletes had clinched the title in the last edition of the Safal Pokhara International Marathon Championship.

This time there was no participation of foreign athletes in the race due to the coronavirus pandemic.