10th World Radio Day being observed across the globe 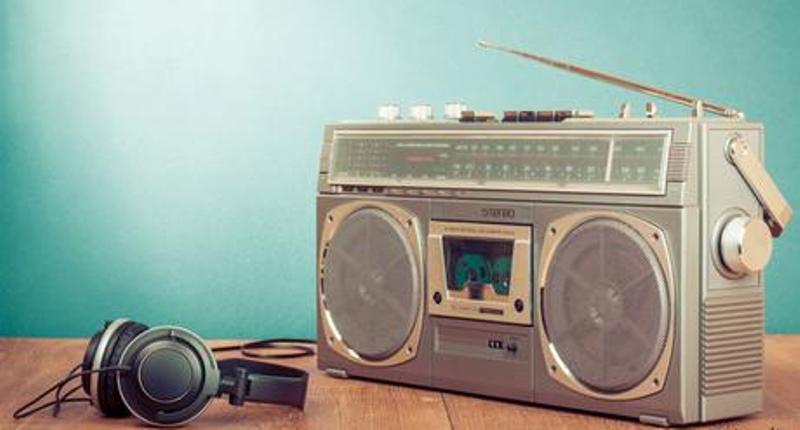 February 13, Kathmandu: The 10th World Radio Day is being observed across the globe, including Nepal, on Saturday amid various programs.

Nepal is also observing the day, celebrating the history of radio broadcasting that helped has in achieving political transformation and bettering people’s life.

The World Radio Day was proclaimed  by the member states of UNESCO in 2011 and adopted by the United Nations General Assembly in 2012 as an International Day.

From then, every year February 13 is being marked as the World Radio Day.

The UNESCO has stated that Radio constitutes a platform for democratic discourse and is a powerful medium which stands as an arena for all voices to speak out, be represented and heard.

In Nepal, the formal radio broadcasting service has reached 70 years.

The formal radio broadcasting service in Nepal had started in 1950 A.D December 13 from “Prajatantra Radio”

Executive Director (ED) of Radio Nepal Buddhi Bahadur KC has extended best wishes to all the listeners on the occasion of  the World Radio Day.

He assured that Radio Nepal would strengthen its institutional capacity in the upcoming days; improving its content and technology.

He also added that radio had to played a very important place in  mass communications sector by creating public awareness and transforming the society.

ED KC said Radio Nepal had been playing a crucial role  since its establishment in 1951 by educating, informing, and entertaining the people.

Currently, there are over hundreds of FM stations in Nepal which also have been contributing in shaping the society and achieving democracy.