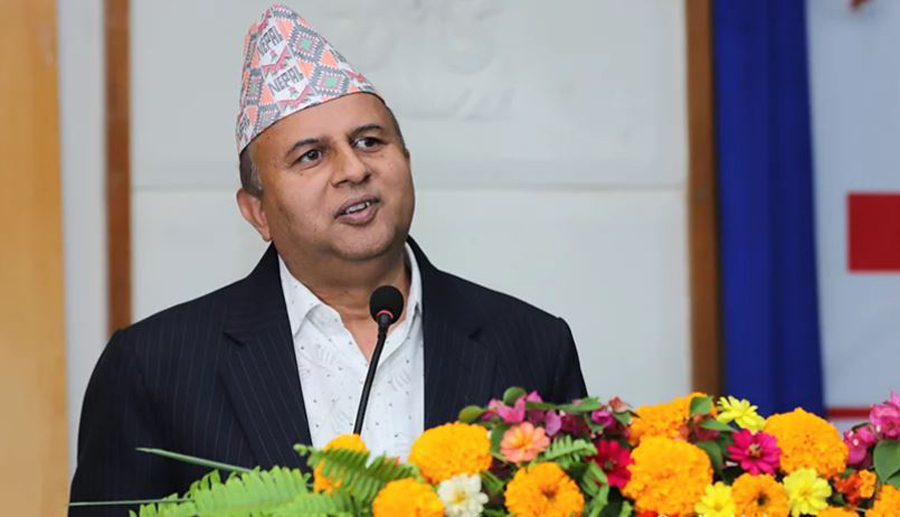 February 12, Rupandehi: Standing committee member of the Nepal Communist Party (NCP) Shankar Pokharel has said a massive assembly was being organized in Butwal city to give a message that the move was taken by Prime Minister KP Sharma Oli was appropriate.

PM Oli dissolved the House of Representatives after the government was cornered much, he reminded, adding that government has every right to go to fresh mandate when there is a problem in smooth functioning.

The massive assembly to be organized in Butwal city on February 13 would a historic one, leader Pokharel asserted. He further argued that seeking a fresh mandate is not agitation but a national building campaign.

Also the Chief Minister of Lumbini Province, Pokharel viewed that the massive gathering was aimed at showing people’s aspiration and support to the present government. He further stated that the conspiracy against PM resulted in the dissolution of the House of Representatives. Election resolves present political crisis, according to him.