February 10, Kathmandu: President Bidhya Bhandari has stressed on the need of strong drive from the concerned authorities for curbing corruption the country. 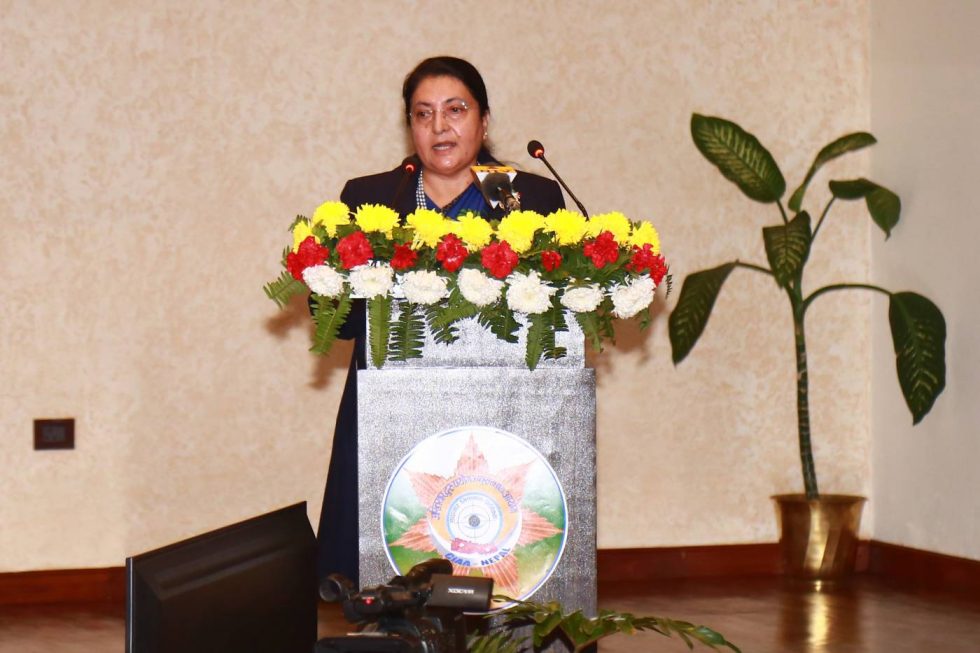 Addressing a function organized to mark the 30th anniversary of establishment of the Commission for the Investigation of Abuse of Authority in Kathmandu on Wednesday, President Bhandari said if corruption was not curb the resources of the state would fall in wrong hand damaging total system of the state. 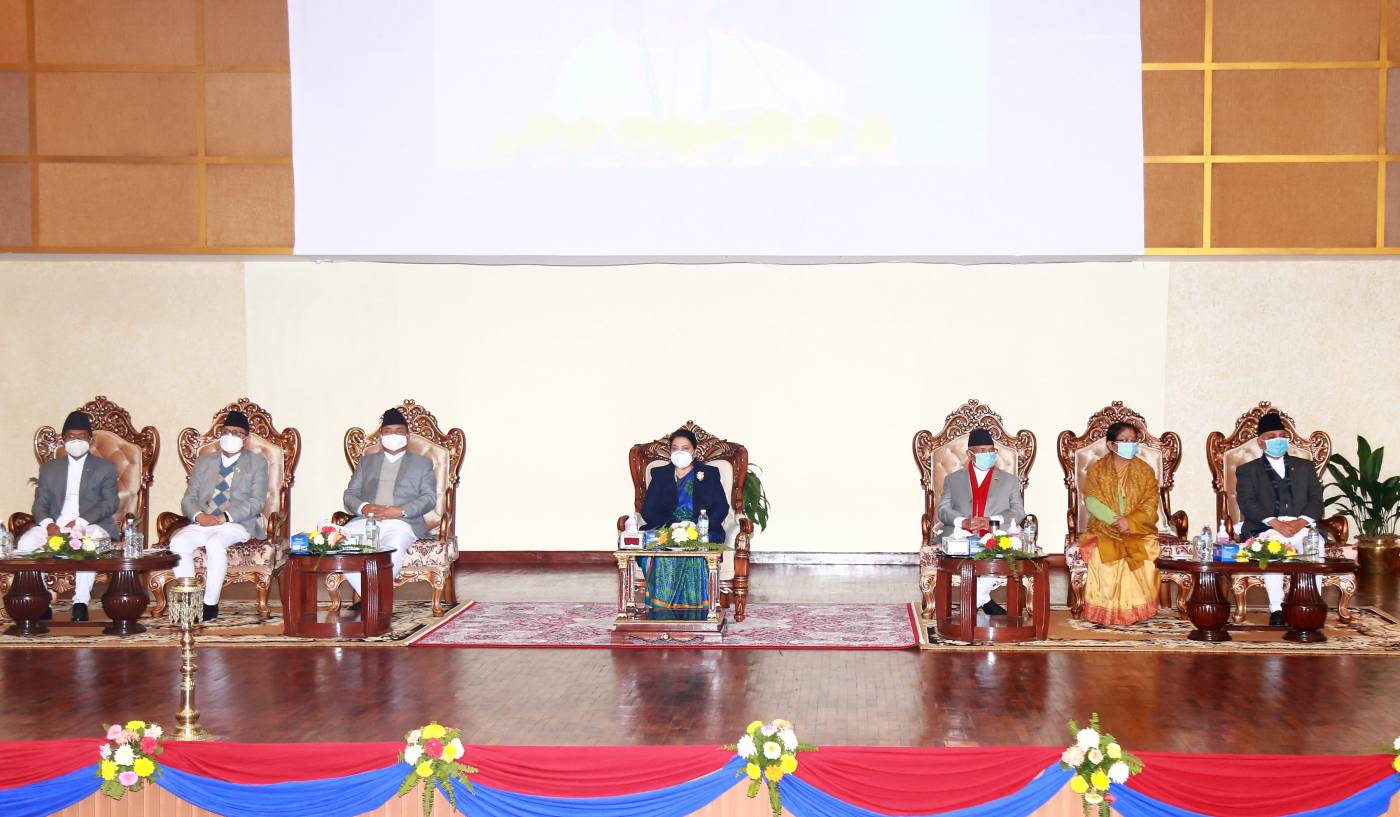 She expressed her belief that the official at the commission would lead investigation over the complaints filed in the commission impartially, independently and fearlessly.

Also addressing the programme, PM KP Sharma Oli stress on the need of integrated efforts from all government agencies for curbing corruption. 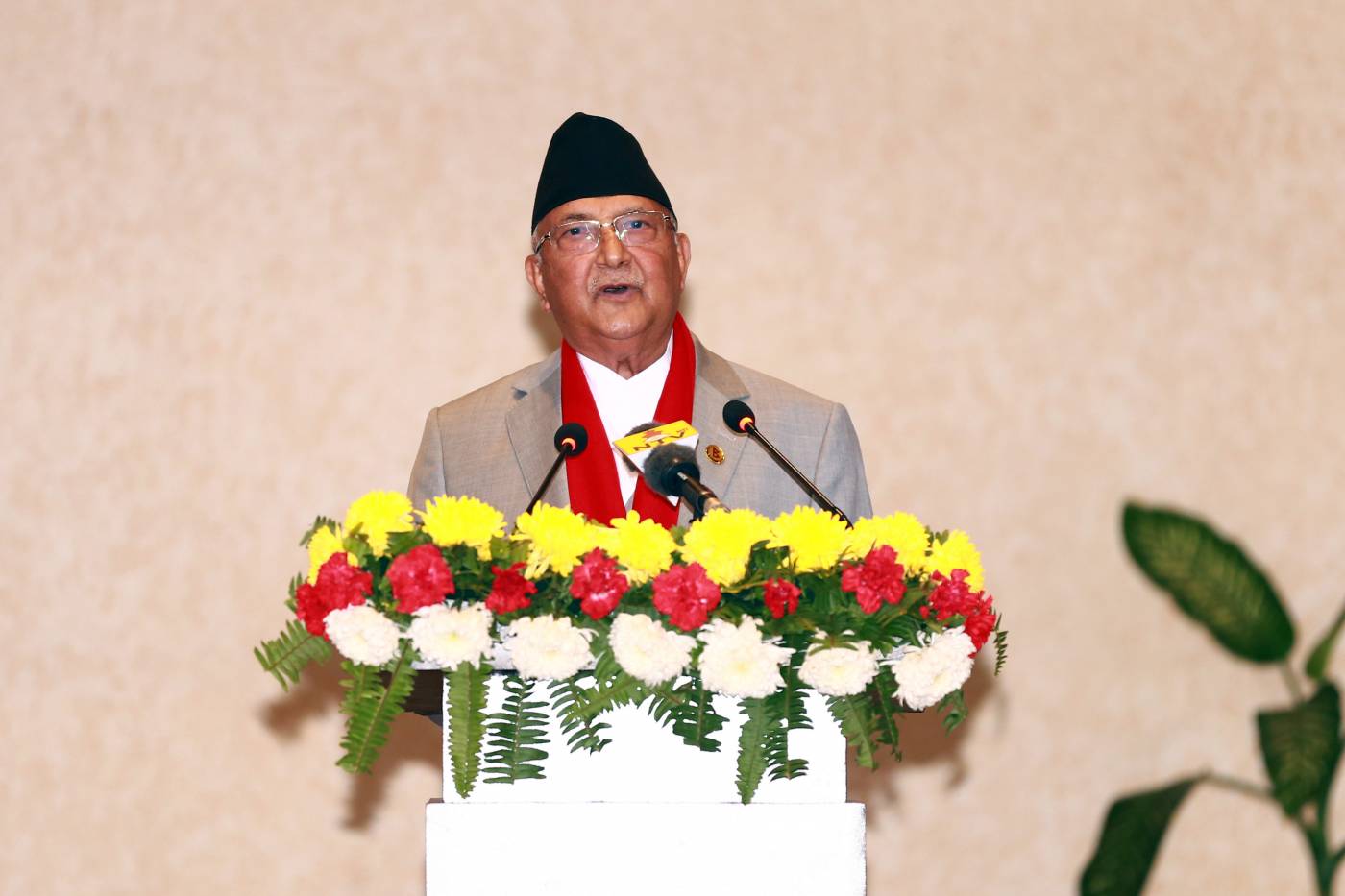 Urging the commission to move a head as an institution with serious responsibility, the PM asked the officials to make efforts against corruption more effective.

The PM also pledge to extend all support to the commission to make it effective and able saying the government’s efforts have significantly boosted good governance in the country.

The PM promised to adopt non-interference policy and urged the officials to take bold steps to book the corrupt.