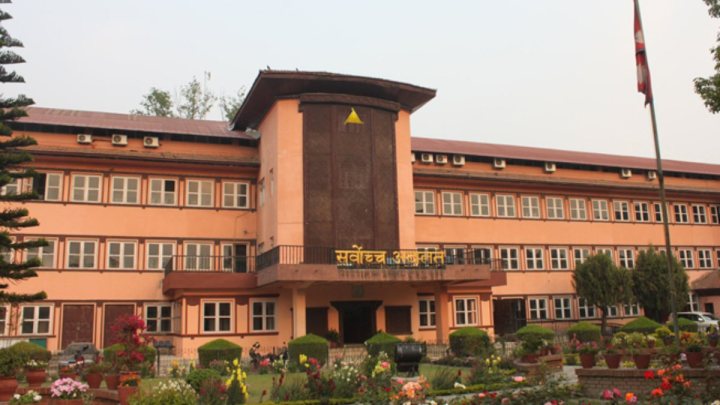 The meeting comprising Chief Justice also extended condolences towards the bereaved family. Former Justice of the Supreme Court, Pandey, died on Monday at the age 87.

Born at Dharampani, Tansen, of Palpa, Pandey was appointed to the post of a judge of SC on January 24, 1995, on a temporary basis and appointed to the same post on the permanent basis on March 20, 1996.