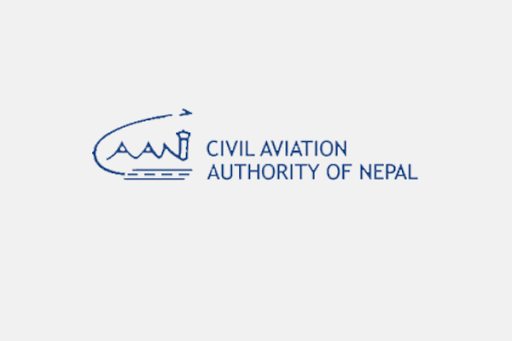 February 8, Kathmandu: The Civil Aviation Authority of Nepal (CAAN) has pressed the airlines not paying dues amounting millions for many years to pay the dues within 30 days.

Issuing a public notice today, CAAN urged the airlines that have stopped operating flight to pay the pending service charge and royalty to it and the airport office.

According to CAAN, 11 airlines operating the domestic flights but have suspended their flight now have dues of Rs 90 million.

CAAN said it directed the airline’s companies to pay the dues as they failed to do so despite notifying them about the same from time to time. These airlines have been asked to pay the due amount as well as the delay charge within 30 days from the publication of its latest notice to this effect. It has also asked the airlines to submit to it any evidence absolving them from paying the amount determined by CAAN.

CAAN has warned that the proprietors of airlines failing to clear the dues and settle the account within the deadline would be blacklisted and they would not be eligible for any business activities and transactions related to airlines services, airport and to it in future.