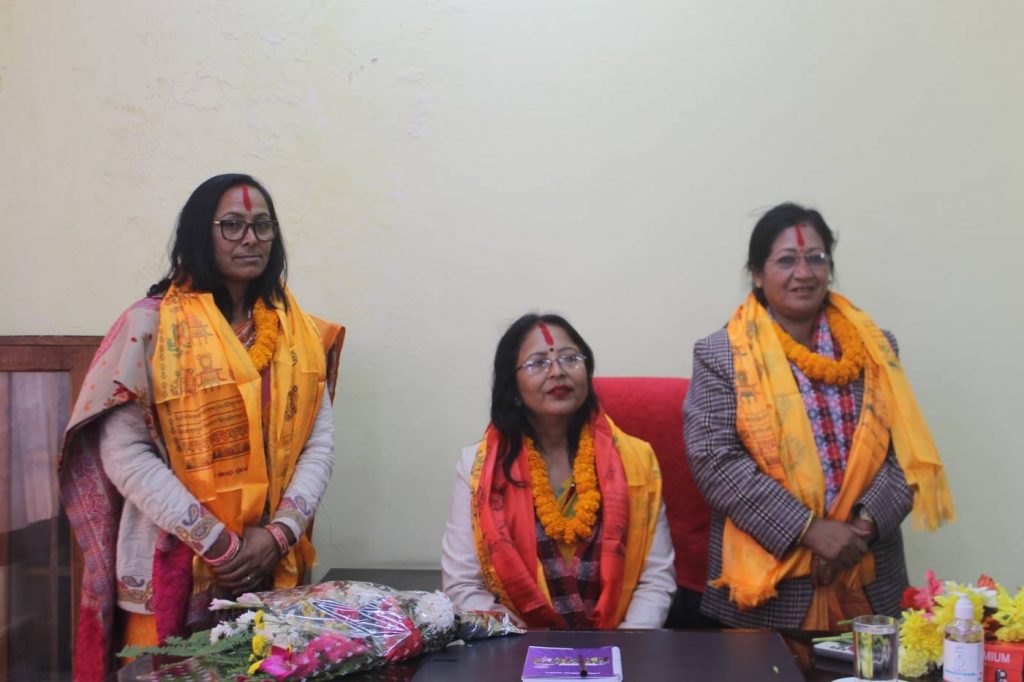 February 5, Kathmandu: The National Women Commission has said it is going to set up contact offices at local levels aiming  to minimize gender-based violence.

Newly appointed Chairperson of the Commission, Kamala Parajuli, said policy level initiatives would be forwarded to end the violence against women.

Parajuli added coordination would be set up with the local levels in this regard.