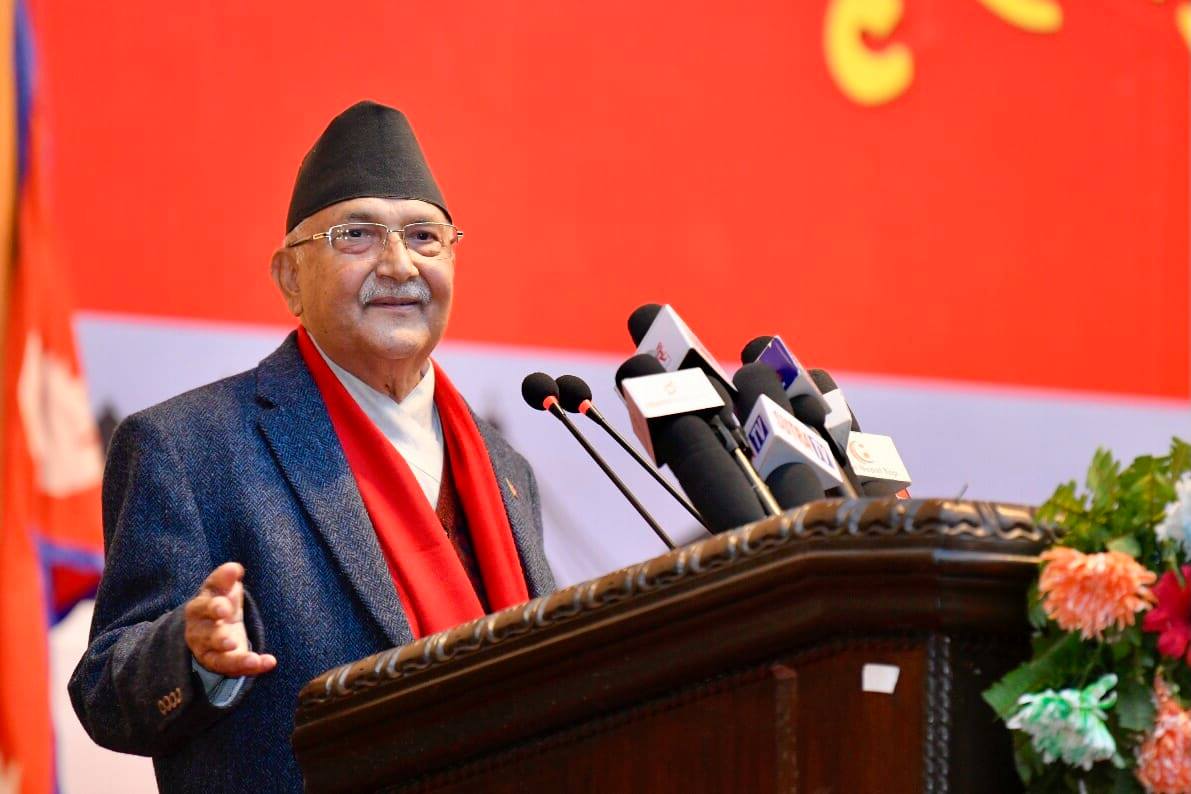 Addressing a programme organized by the Landless Squatters Organization in Kathmandu on Wednesday, PM Oli claimed that the party needed cleansing and some people eased the process by leaving the party themselves.

PM Oli said the Party had become stronger after some individuals left it.

The PM also claimed the government decision of seeking fresh mandate was a democratic move.