Mahakali river feared to have been blocked 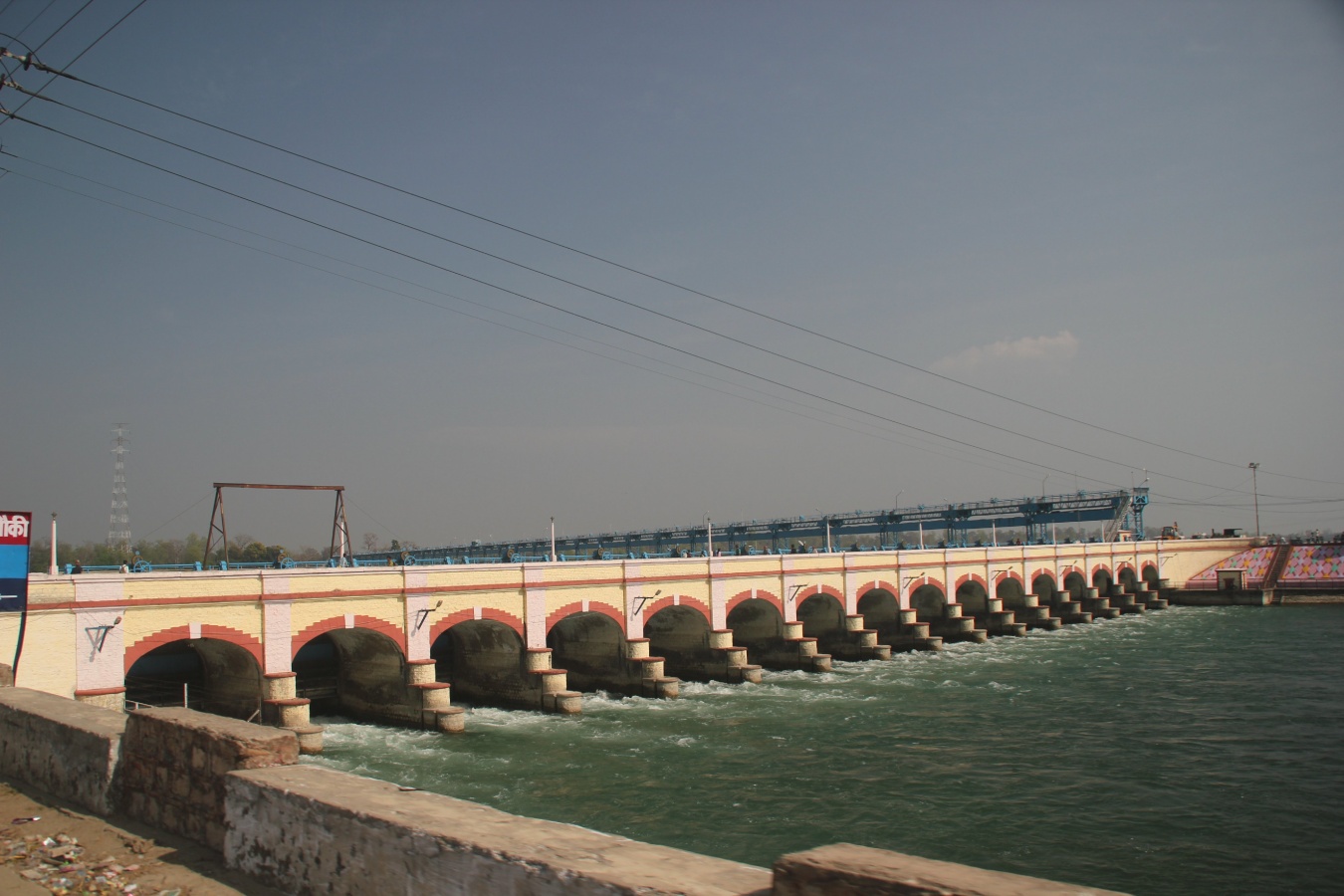 February 3, Darchula: Landslides have occurred again in Malya area due to ongoing road construction by the Indian side.

The landslides took place on Tuesday in the area which lies on the Kailash-Mansarovar route.

As a result, the Mahakali river is feared to have been blocked due to the landslide.

Chief District Officer of Darchula Sharad Kumar Pokharel said the Indian administration was now removing mud and rocks from the landslide-occurred area. “Removal of landslide debris is taking place”, he said, adding, “The situation is not very risky due to the winter season”.

A police squad has been deputed from Dumling Police Post to take stock of the situation there, shared acting District Police Chief of Darchula, Bhaskar Chand.

It will take five to six hours for the police team to reach to the landslide site.

The Kanchanpur District Administration Office, however, has already issued a public warning urging the border community people to stay alert in view of the risk posed by the landslides.