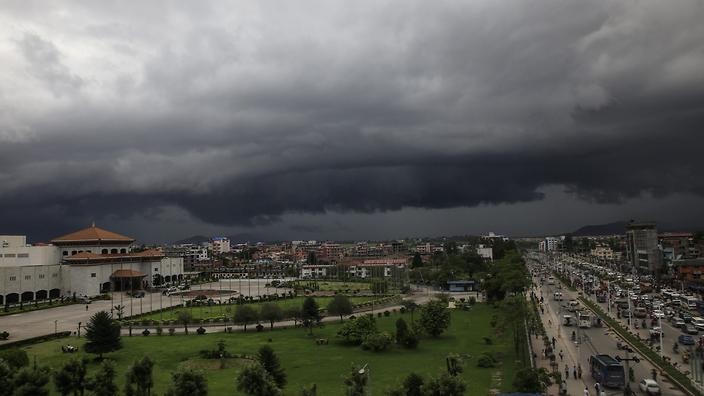 February 2, Kathmandu: The weather will be cloudy throughout the country from Thursday to Saturday with chances of precipitation in many places, according to the Department of Hydrology and Meteorology.

Light rainfall will take place in most of the areas of the country while snowfall will likely occur in the high hilly and mountainous areas as the Westerly wind will become active from Thursday, meteorologist Shanti Kandel said.

The temperature will start rising after this weather system exits and it will be warmer.

The weather is partly cloudy in the hilly areas while remaining fair in the rest of the country today. There is a possibility of light snowfall at one or two places of the high hilly and mountainous region of Province no 1, the Sudurpaschim and Gandaki provinces.