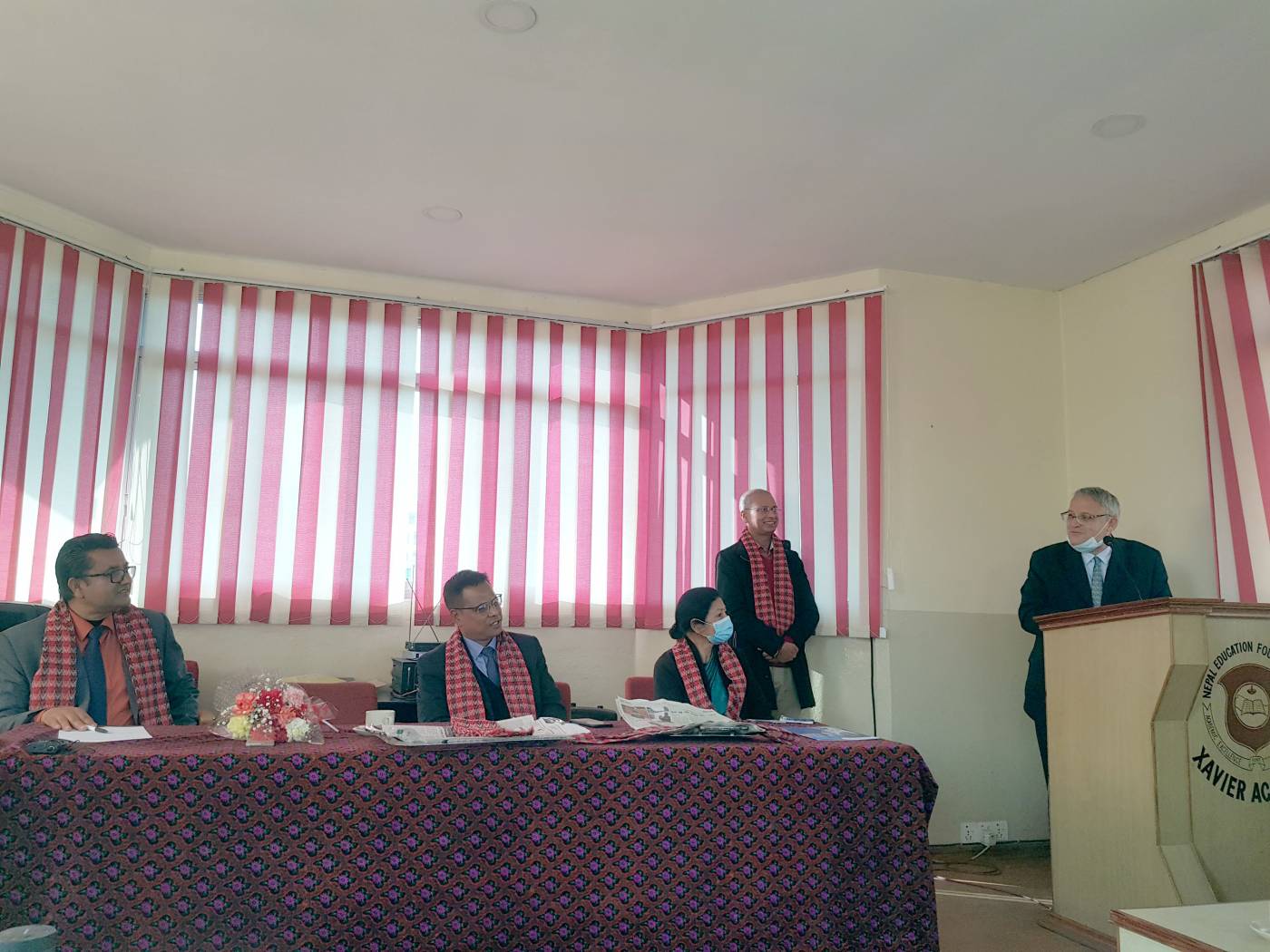 January 31, Kathmandu: Shalom Club Nepal, which was established 17 years ago with the aim of strengthening diplomatic relations between Nepal and Israel, has been reconstituted.

A meeting of the club held in Kathmandu on Saturday reconstituted the 13-member executive committee under the chairpersonship of Prof Dr Bhim Prasad Shrestha.

The club is a platform for the Nepalis who studied in Israel on scholarships provided by Israel’s Agency for International Development Cooperation.

Saturday’s meeting unanimously elected Kapil Dev Regmi as the Vice-President while Sanjaya Kumar Dahal has been elected as the General Secretary and Jhalendra Bhattarai and Radha Chalise the Secretaries.

Addressing the club’s meeting, Israeli Ambassador to Nepal Hanan Goder stressed on the existing cordial relations between Israel and Nepal and expressed his belief that the club would play a pivotal part to take the bilateral relations to a new height.

The diplomatic relations between Nepal and Israel were established in 1960 during the premiership of BP Koirala, the first people elected prime minister of Nepal.

The State of Israel started awarding scholarships to deserving Nepalis since 1970 in the field of science and technology, education, early childhood development, agriculture, media and journalism, public administration and entrepreneurship development and cooperative, among others.

More than 2,000 Nepalis have graduated from MASHAV courses,  while around 3,000 have taken part in the agro-technology ‘learn and earn’ program so far.