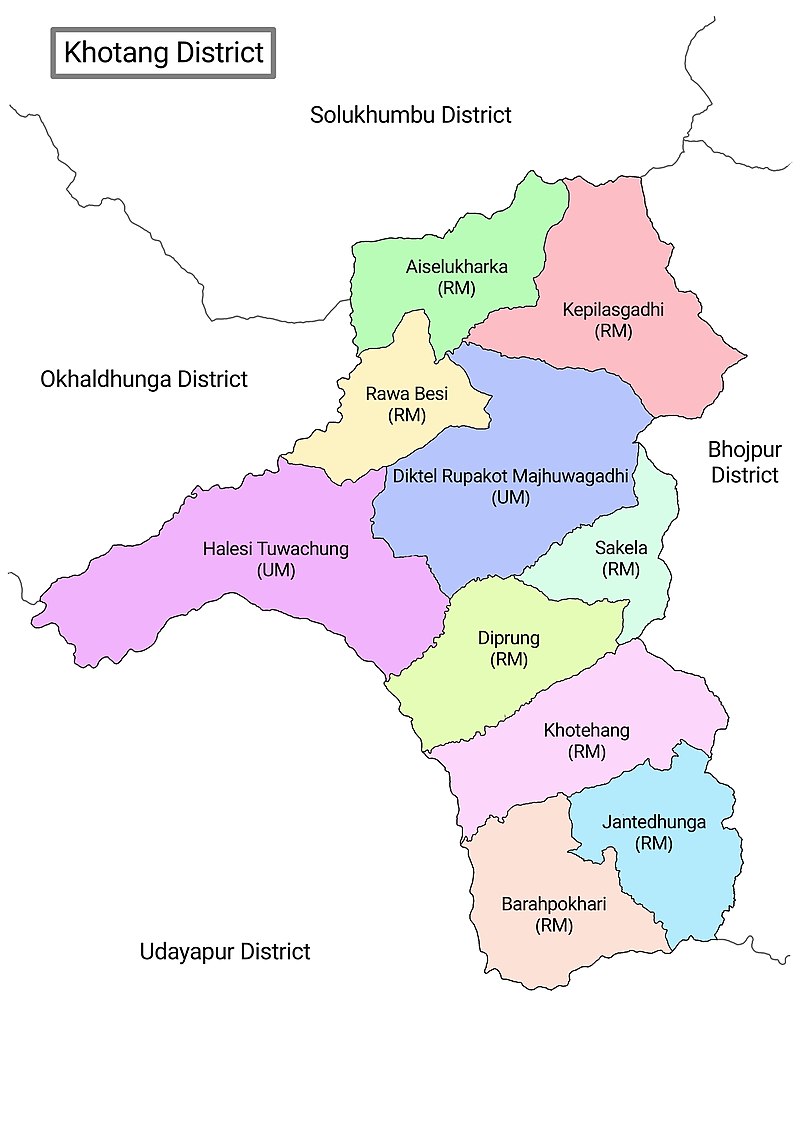 January 30, Khotang: A 101-year-old woman has died of burn injuries she sustained while trying to keep herself warm in the fireplace. Himadevi Adhikari, a resident of Khotang bazaar in Khotehang rural municipality-7 was warming herself next to the fireplace when she caught fire through her clothes all of a sudden.

The fire engulfed her body seriously injuring her in the incident that took place on Friday morning. She died in course of treatment. Himadevi had lost her voice and hence could not appeal for help, while other members of the family knew about it late through the smell of the burning clothes.

Himadevi was the oldest resident of the rural municipality, according to ward chairperson Shiva Prasad Phunyal. The body has been sent for a post-mortem.