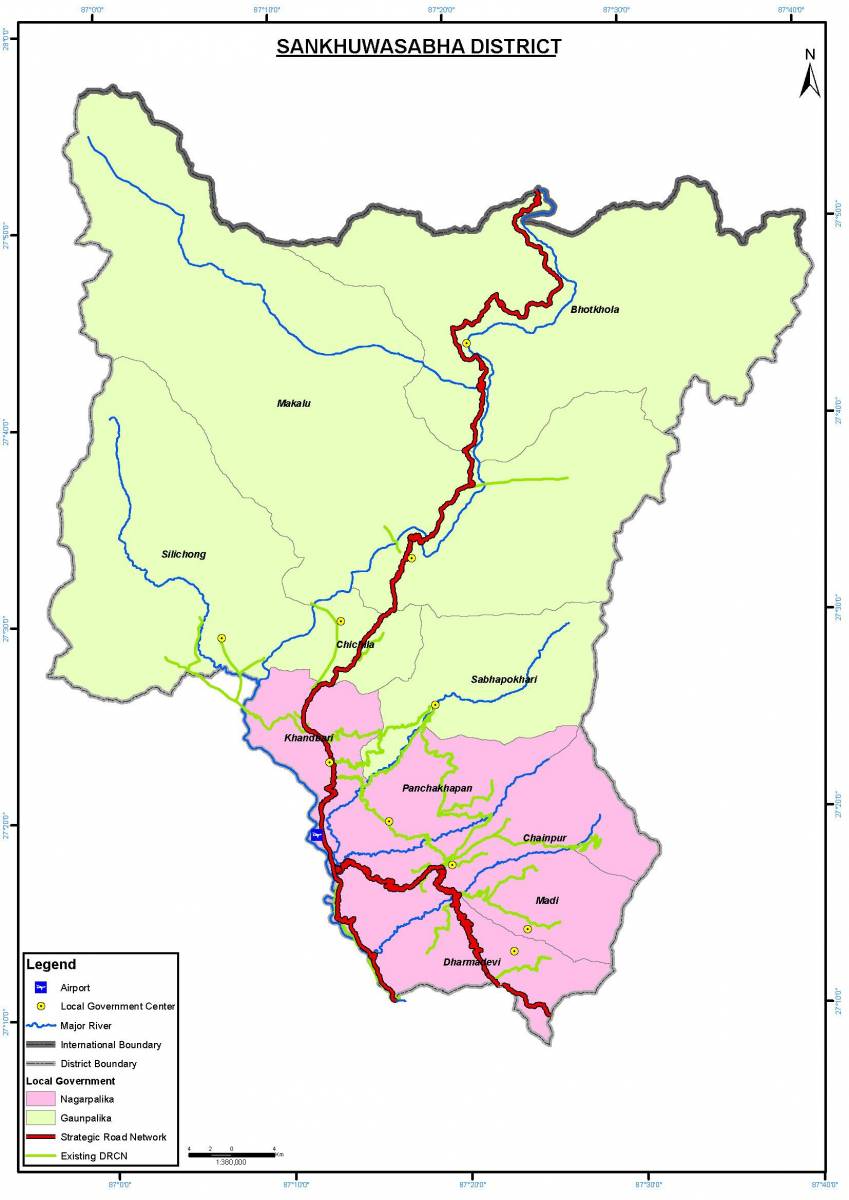 These explosive devices were found at Maidane based cave in Chainpur-4 in the district.

According to police, confiscated devices include four sets of socket bombs, 50 units of gelatin, 30 sets of detonators, and five sets of mobile phones among other logistic goods.

The district police chief DSP Navaraj Malla said they also confiscated cables and wires. The area had witnessed an encounter between Chand led cadres and police on Sunday.