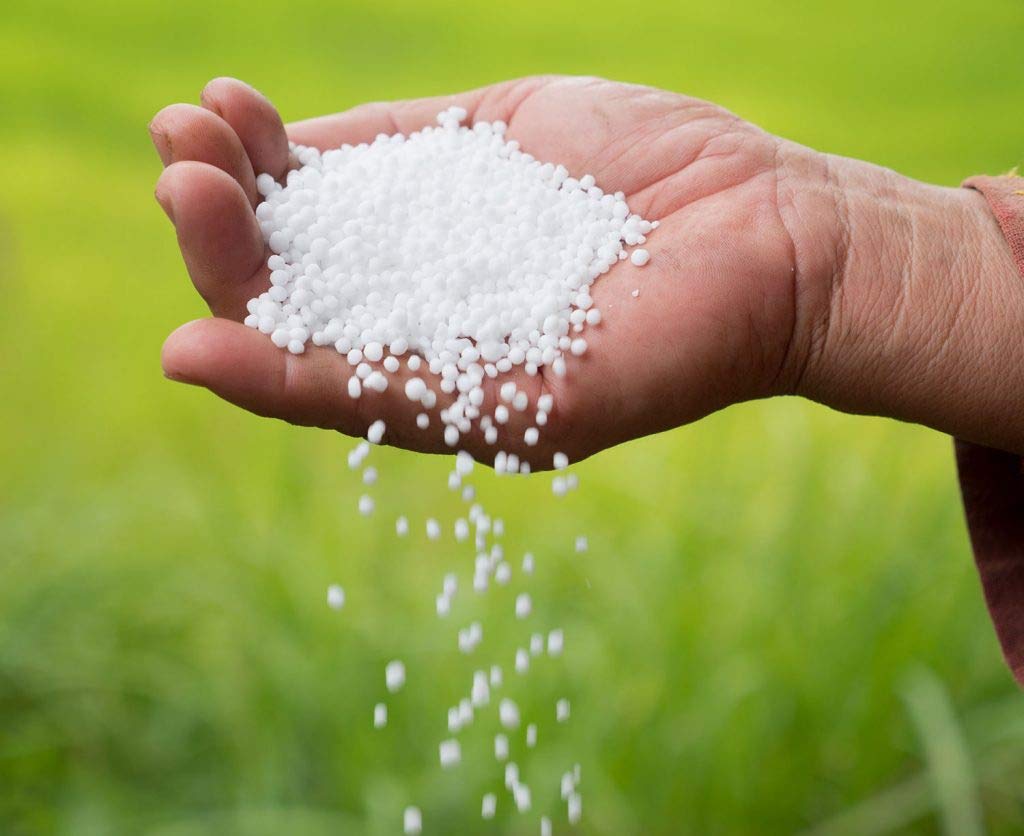 Dhaka, Bangladesh: The process for Nepal to import fertilizers from Bangladesh within mid-January, 2021 has reached the final stage, it has been said.
The supply would start within 10 days of the issuance of the letter of credit (LC) by the government of Nepal.

The supply would begin next week as the Agricultural Materials Company Ltd has started the process to send the LC through a bank from Sunday, said Nepali Ambassador to Bangladesh, Dr. Banshidhar Mishra.

As per the agreement, the supply should begin within 10 days of the issuance of the LC and complete within two months.

The government of Nepal is importing 50,000 metric tonnes of fertilizers from Bangladesh. The supply cost is USD 359.5 per metric ton, which is around USD 18.5 cheaper per metric ton as compared to the existing supply rate. “It saves around Rs 100 million in importing 50,000 metric tonnes of world quality fertilizers from Bangladesh. The supply deal has been taken as a new stride in relations between the two countries. Both countries believe that it will help power trade and the expansion of other connectivity,” he said.

The initiatives to import fertilizers were done at the Prime Minister Level of both the countries, he said.

The government of Nepal held a consultation with Bangladesh in April on importing fertilizers from Bangladesh.

In the beginning, the discussions were around borrowing the fertilizer. He said the delay was because the process had to be entered into a new process as it was seen that there would be a problem discussing the mode of payment for the borrowed fertilizer at the administrative level.

Another round of process had to be initiated after the Bangladesh government’s suggestion that payment in money would be the best option. It was OK when the fertilizer was to be given as a loan. The delay is because the Council of Ministers has to make another decision for purchasing the fertilizer, he explained.

The Council of Ministers had on November 9 decided to give approval to the Ministry of Agriculture and Livestock Development for bringing the fertilizer after it was understood that the government could bring the fertilizer by opening a Letter of Credit.

In line with this decision, a team comprising the Managing Director of the Krishi Samagri Company Limited Netra Bahadur Bhandari came to Bangladesh and on December 17 signed an agreement with a team of BCIC chairman Mohammad Emin Ul Ahasan for the supply of fertilizer through Government-to-Government channel.

Immediately after June 1 when discussions were underway, the government had already entered into the contract. The Embassy had carried out the required managerial, coordination, and exchange of documents in this connection.

The Karnaphuli Fertilizer Company (KafCo) is the fertilizer production company here. This is a semi-government company with a 44 percent share of the Government of Bangladesh, 10 percent shares of Japan, and the rest of the shares of various countries. It has been producing high-quality fertilizer.