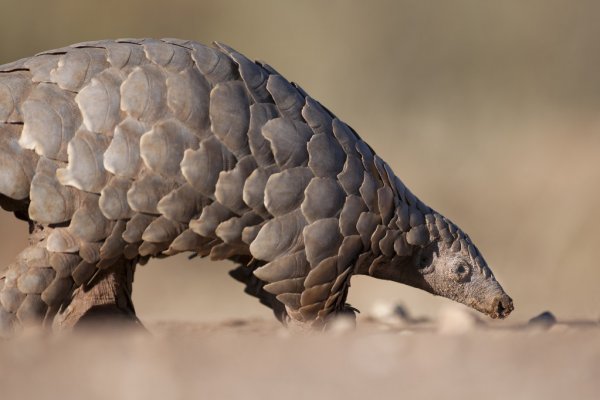 The Nepal Army has put in place the ‘operation manhunt-7’ in the national park. According to the NA Directorate of Public Relations and Information, the smugglers along with scale were handed to the Kasara-based office of the CNP.

The arrestees are Keshar Bahadur Tamang, Shukra Prasad Tamang, and Panchalal Praja of Chitwan Metropolis-6. The team had confiscated a 375-gram pangolin scale and dried meat around 500 grams. The Nepal Army has been implementing several operations for the conservation of wildlife and natural heritage and also for checking wildlife poaching and smuggling.