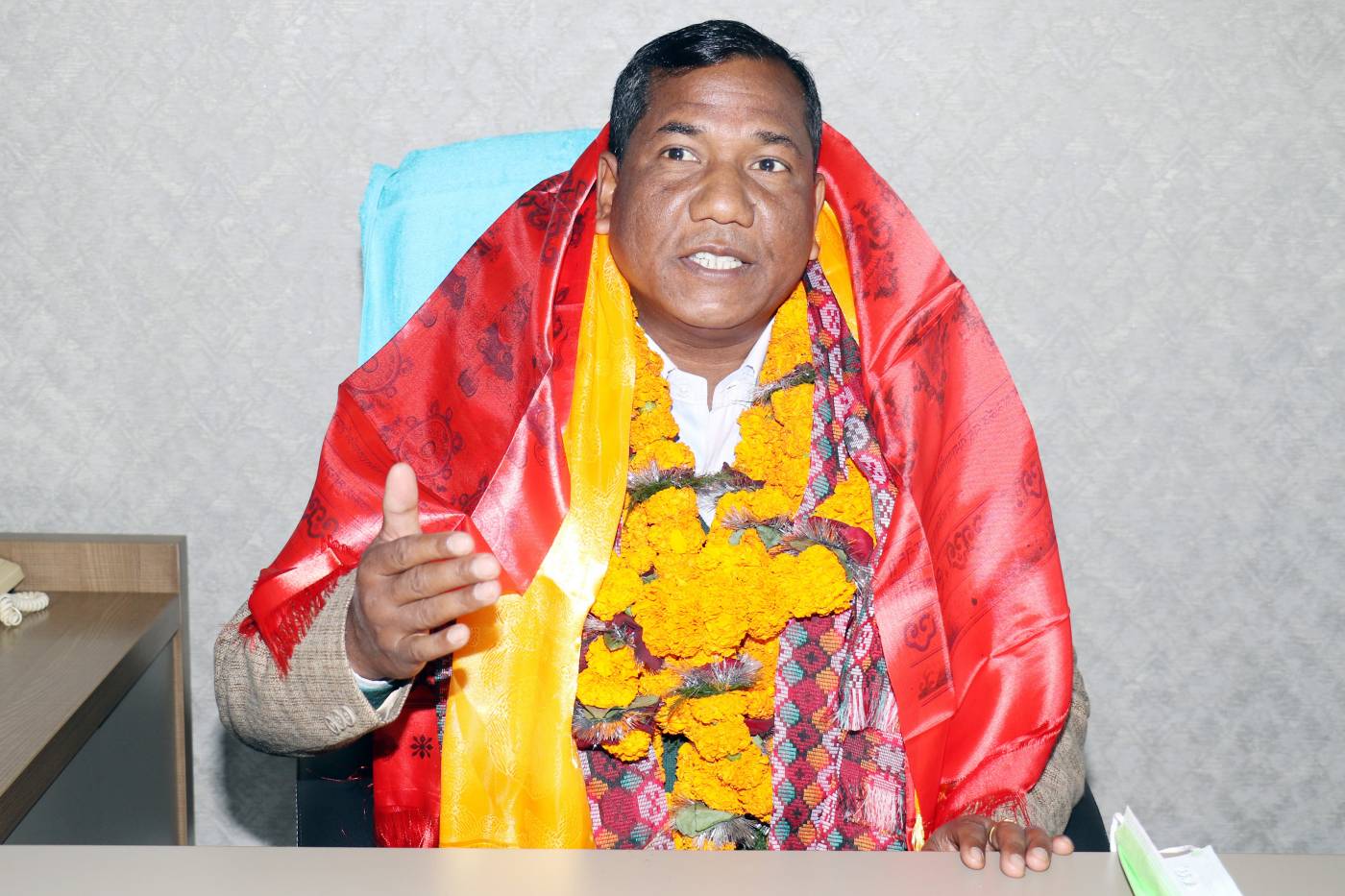 Kathmandu: Newly appointed Minister for Labour, Employment and Social Security, Gauri Shankar Chaudhari, has said the creation of employment within the country and control of irregularities in the foreign employment sector would be his priorities.

Talking to media persons after the assumption of office in Singha Durbar today, Minister Chaudhari said, “I concentrate on how the problems created by the decline in foreign jobs to migrant workers and shrinkage in the labour market in the wake of Covid-19 could be addressed.” He added that many lost jobs and business got paralysed, so the creation of employment must be top in the to-do list.

The social security scheme would be made more effective by creating the atmosphere favourable to generate jobs within the country, he said, adding that there were still the problems facing the foreign employment sector, which also need proper attention.

Moreover, the Minister said he would hold a discussion on the past activities and the ones that would be done in future.
“I emerge tough against the maladies plaguing the foreign employment sector,” he vowed, assuring justice to those aspiring for the foreign job. Transparency in this sector is an equally important task, according to him.