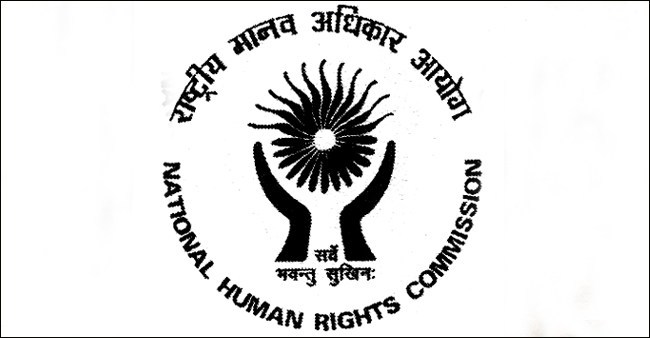 Kathmandu: The National Human Rights Commission (NHRC) urged all sides concerned to immediately pay the sugarcane farmers the outstanding dues owed to them.

Issuing a press release on Monday, NHRC spokesperson Dr Tikaram Pokharel has urged the local administrations and the Government of Nepal to immediately pay the farmers the amount owed to them by the sugar industries and realise that amount from the latter as outstanding dues to the government.
The NHRC also urged the government to promptly bring to law the entrepreneurs not obeying the government’s directives and not paying the farmers the outstanding dues owed to them after purchasing the sugarcane from the farmers.

“The NHRC draws the attention of the government and the sugar-producing companies to implement the agreements reached in the past with the farmers, to enforce the laws enacted for the protection of the rights and interests of farmers in an effective manner, to become serious regarding addressing the problems of the farmers, to respect the farmers’ labour and to protect the fundamental rights and human rights of the farmers,” reads the press release.

Sugarcane farmers from Sarlahi, Rautahat, Nawalparasi, Kapilbastu, among other districts are waging a movement in Kathmandu since December 12 calling for payment of the dues owed them by the sugar industries and implementation of the agreement the government signed with them in the past. They also complain that the sugar factories were purchasing their sugarcane at prices lower than that determined by the government.