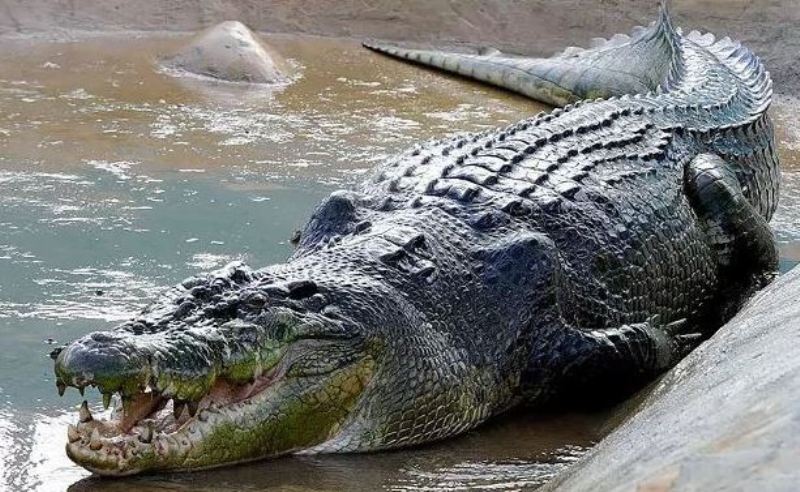 The crocodile eggs laid in the Rapti and Narayani Rivers are collected and brought to the breeding center and get hatched by the adult crocodiles. After five years, they are released. This time, the six year old crocodiles were inducted to the river.

The Crocodile Breeding Centre was established in 1978. So far, 1,525 such reptiles have been taken to the river from the center. Most of them- 845 are in the Rapti River. Other rivers to get the reptiles are Narayani, Kaligandaki, Saptakoshi, Karnali and Babai.

The recent crocodile census has put the number at 118 in Rapti and at 101 in Narayani. Chief Conservation Officer at CNP, Ananath Baral, informed that number of these reptiles was not increased as some go to the Indian rivers, returning never to Nepal. The crocodiles entering India via Gandak Barrage hardly return Nepal, he added.

It is also said the human encroachment is also posing risk to the ghariyals. Some ghariyals die being trapped in the net used for fishing. Pollution of river is equally detrimental to the aquatic animals. The urbanization on the riverbank is producing much waste, risking the aquatic ecosystem.