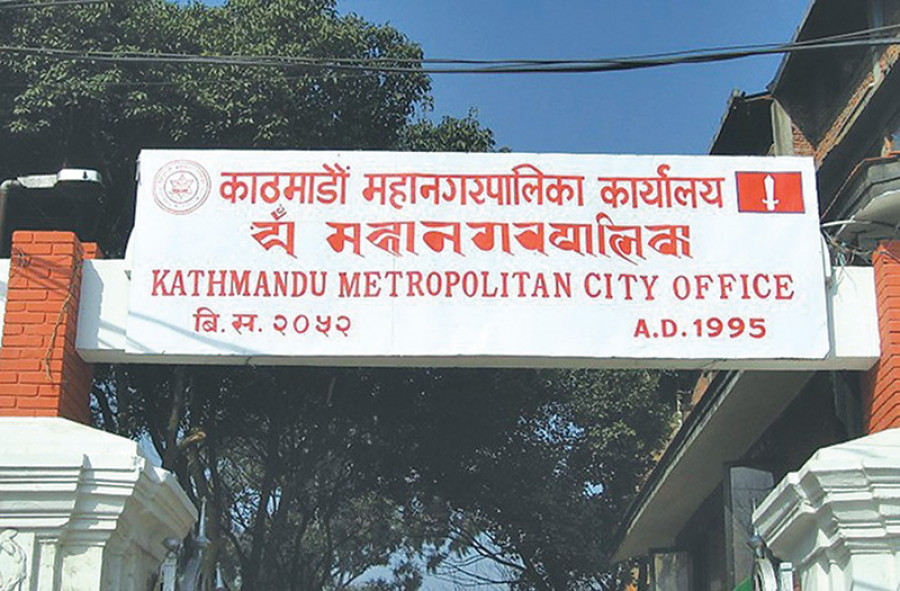 For this, an agreement was signed between the KMC, Nepal Electricity Authority (NEA) and Department of Roads on Thursday.

The agreement was signed at the presence of Minister for Physical Infrastructure and Transport Basanta Kumar Nembang and KMC Mayor Bidya Sundar Shakya.

As agreed, the lights would be installed on the roads from the Tribhuvan International Airport to New Baneshwor, Tripureshwor, Kalimati and Kalanki at the cost of Rs 170 million in the first phase.

On the occasion, Minister Nembang said that the plan was forwarded as a move to illuminate the federal capital city and make it more systematic. He also called for supports from all sides in this campaign.
Similarly, Mayor Shakya said that the agreement signed after long efforts would help promote the city’s beauty.

For this purpose, KMC’s investment would be 60 per cent while NEA would bear 40 per cent of the total cost as per the agreement.