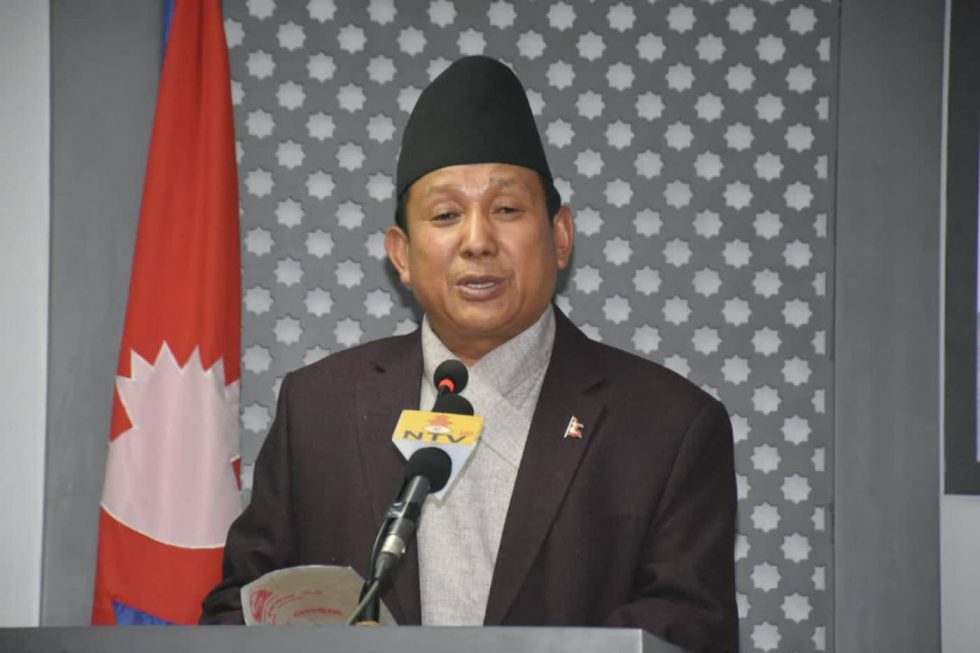 Kathmandu- The press accreditation pass issued to the media workers can now be received and renewed via the district post offices.

According to Minister for Communications and Information Technology Parbat Gurung, the right to confer and renew the Press Identity Card of media persons has now been devolved to the district post offices.

Sharing the decisions of the Cabinet meetings held recently, Minister Gurung informed that the press pass could also be acquired and renewed from the Postal Directorate. Gurung argued that the new scheme would be a huge relief to the working journalists.

They would get the Press Pass in a convenient and hassle-free manner, Minister Gurung said, adding that the journalists were not compelled anymore to visit the federal capital, Kathmandu, to get Press Pass.