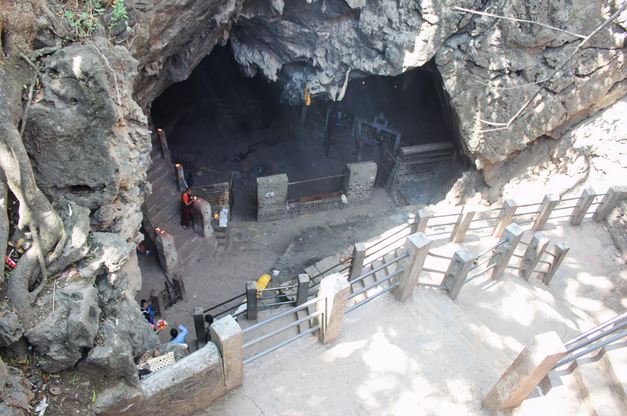 The District Coordination Committee (DCC) of Khotang has prioritized the implementation of the Haleshi master plan. The fourth district assembly passed the resolution on it presented by DCC Chief Babi Chamling on Monday.

Haleshi is the religious centre common for the Hindu, Buddhist and Kirat communities. Preliminary works relating to the master plan were begun two years back at the initiative of Haleshi Tuwachung Municipality. The works were targeted for the tourism promotion with sustainable development and management of Haleshi area.

The master plan has further stressed on the economic aspects of the management of religious tourism in Haleshi.

DCC Chief Chamling further urged everyone to take initiative from their sides for creating an atmosphere favourable to enlist Haleshi in the World Heritage Site. “Haleshi is a place of religious importance not only for Khotang but for entire the country,” he added, saying all sides’ cooperation was needed for its development and promotion.

Heleshi is also known as the Pashupatinath in the east of Nepal.