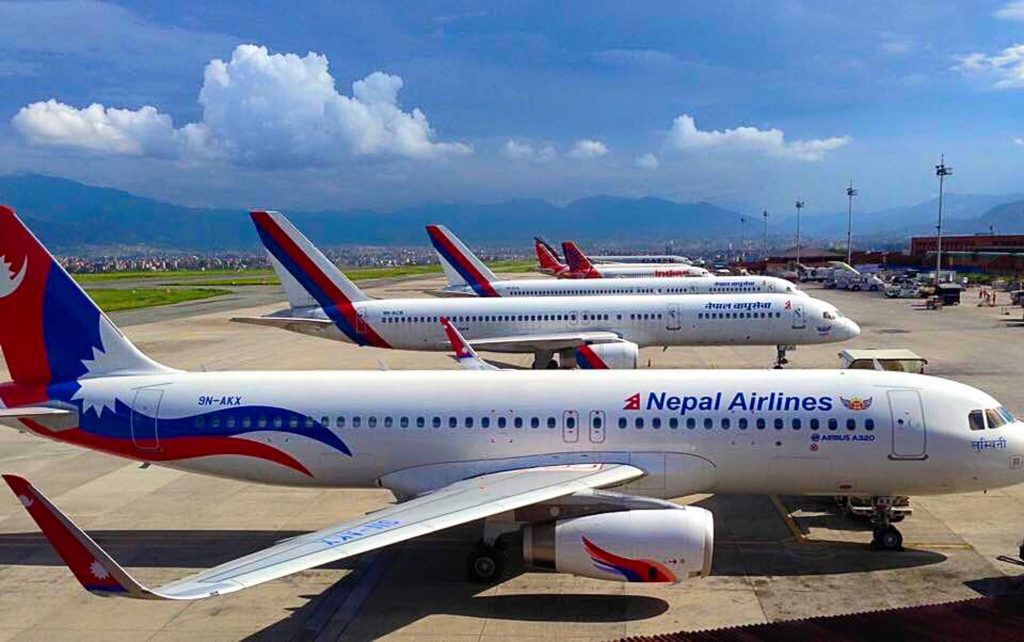 The Airline Operators Association of Nepal (AOAN) has slashed the airfare with the reduction in the price of aviation fuel.

AOAN, the umbrella organisation of airlines operators in the country, has decreased the airfare after the Civil Aviation Authority of Nepal (CAAN) sent a letter to it on Sunday for implementing the decision related to adjusting the airfare commensurate with the fuel price.

AOAN stated in a press release that a new ‘fuel charge’ has been maintained in the airfare in keeping with the government’s decision of implementing the price in accordance with the automated system to the ratio of decrease in the price of aviation fuel.

The international and domestic flights are suspended till June 30 and the airline operators are preparing to operate flights from July 1.