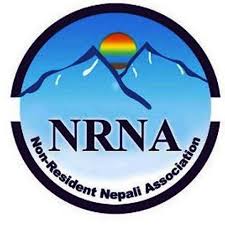 The Non-Resident Nepalis Association (NRNA) has prepared the preliminary list of nearly 40 thousand Nepalis in various countries in the Middle East who want to return home.

The NRNA’s abroad-based units have been collecting names of Nepalis who want to return home before this.

NRNA president Kumar Panta expressed happiness that the government has started repatriating home the Nepali citizens who were stranded abroad for long. He said this has been possible after the NRNA’s constant lobbying and holding consultations with the government.

Panta said NRNA’s all the National Coordination Committee (NCC) has been kept in a ready position to facilitate in the repatriation of the fellow citizens home. NRNA has already directed all its branches in various countries to facilitate in the repatriation process working together with the Nepali embassies and diplomatic missions around the world.