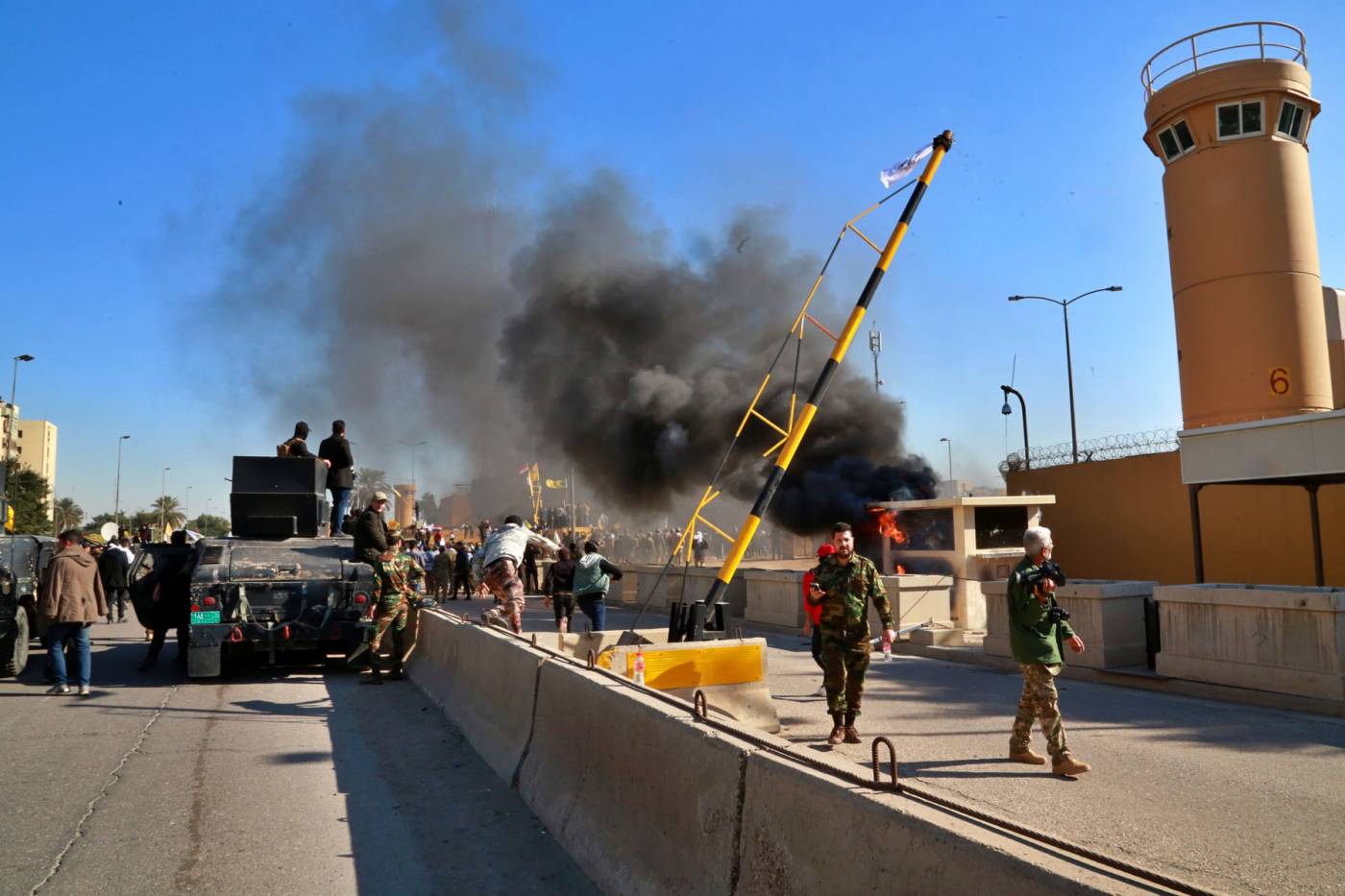 US President Donald Trump has issued a threat to Iran, after blaming the nation for an attack on the US embassy in neighbouring Iraq.

The American compound was attacked by a crowd of angry demonstrators furious over the deaths of militia members killed by US air strikes.

President Trump tweeted on New Year’s Eve that Iran “will pay a very big price” for any damage or loss of life.

US defence secretary Mark Esper later announced that about 750 soldiers would immediately be deployed to the region.

At least 25 fighters died in the US bombing of their bases on Sunday, which Washington said was retaliation for the death of an American civilian worker killed during a rocket attack on an Iraqi military base.

Reports presented in the HoR session