October 24 : Prime Minister KP Sharma Oli has left for Baku, the capital of the Republic of Azerbaijan today, leading a 21-member Nepali delegation to participate in the 18th Summit of Heads of State and Government of the Non-Aligned Movement (NAM). The Summit is being held from 25th to 26th of October.

Deputy Prime Minister, Ministers, Chairman of National Assembly, representatives of Diplomatic Missions, and heads of Security Agencies were at the Tribhuvan International Airport to see off the Prime Minister. 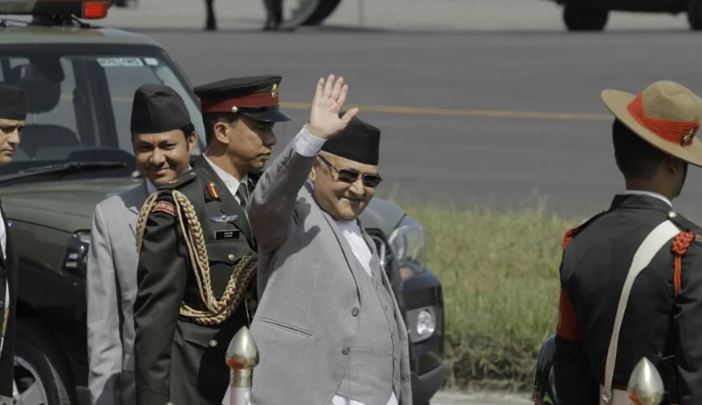 According to the Ministry of Foreign Affairs, Prime Minister Oli is scheduled to address the general debate of the Summit on 25th of October.

Government has set robust foundation for political stability and prosperity of the country: PM Deuba

NC convention in 16 districts put off

UNICEF lauds Nepal for significant progress in nutrition of mothers, children at risk