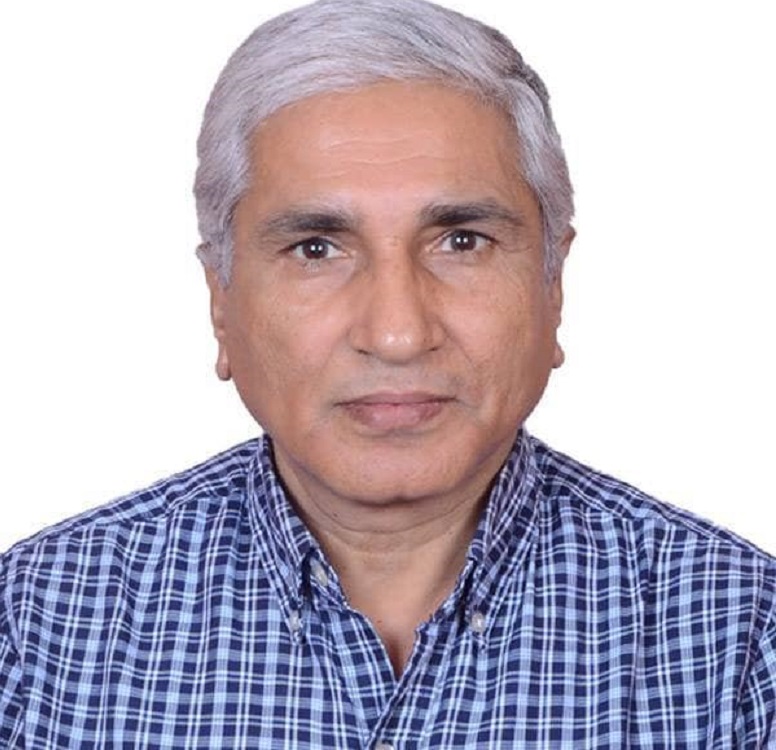 October 6, Kathmandu : Senior journalist Rajendra Dev Acharya passed away this morning at the age of 61.

He succumbed to liver problems in course of treatment at Thapathali-based Norvic Hospital. Acharya, retired as the Deputy General Manager of Nepal Television (NTV), was presently the news chief for the News 24. He had served as the NTV news chief for around two decades.

According to the NTV chief reporter Raju Silwal, the last rites of the late Acharya will be conducted at the Pashupati Aryaghat today itself.

He is survived by his wife and a daughter